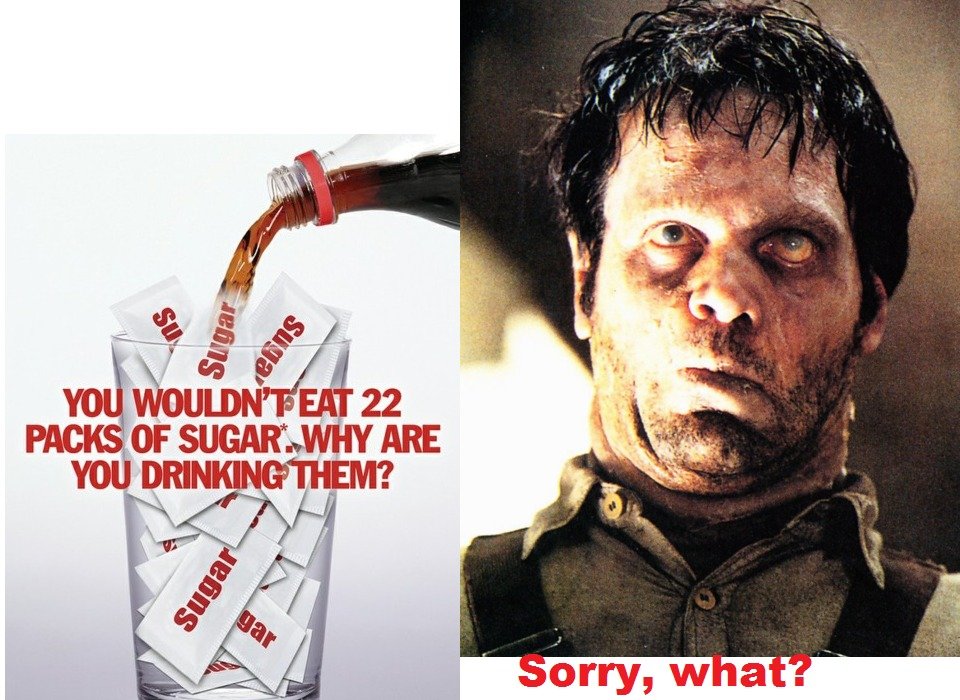 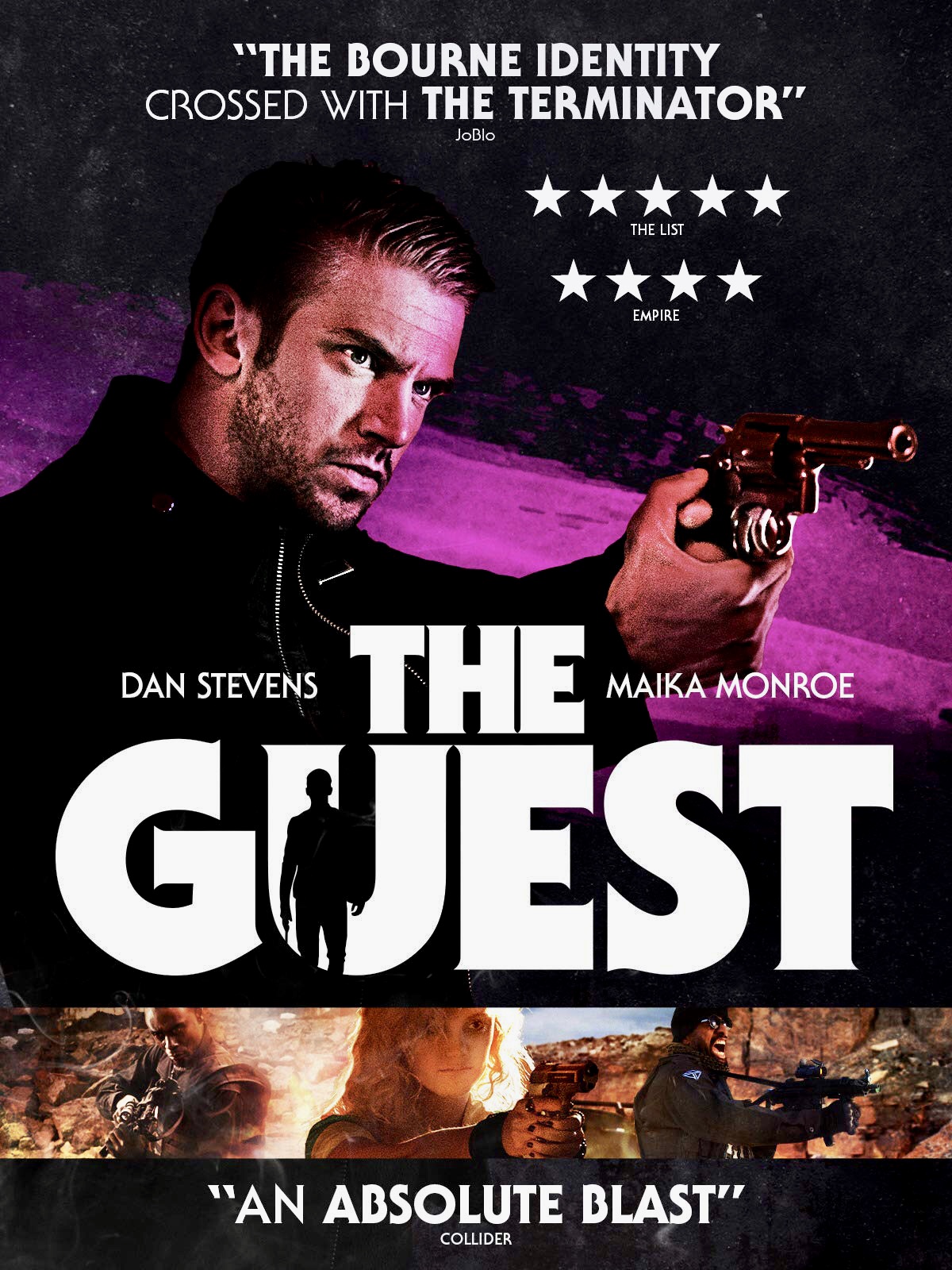 Frosty Nuggets said:
Done that with a 10/22 rifle, doesn't work as well with revolvers though.
Click to expand...

Silencers don´t work with revolvers in general because of the design. No matter how silenced the barrel is, there´s always room between it and the cylinder, which is enough for gases and sound to go thru.
Also, .357 is loud and not optimal for silencing anyways.
Also, they did a piss poor job with the duct taping.
Also, it´s a plastic bottle. Only works in video games and Hollywood. Coke or Pepsi, both kinda suck.

Other than that, no complaints on the video.

ICMag Supporter
A plastic coke bottle works with a .22, not as well as a proper suppressor though.

Moderator
ICMag Supporter
Life of Pi! (AFTER the Yanks destroyed cleveland in a double header)

big story on the BBC today because 2 ministers resigned.

still on the subject of (more) turmoil in british politics: found this article today ... the pictures about May are pretty funny 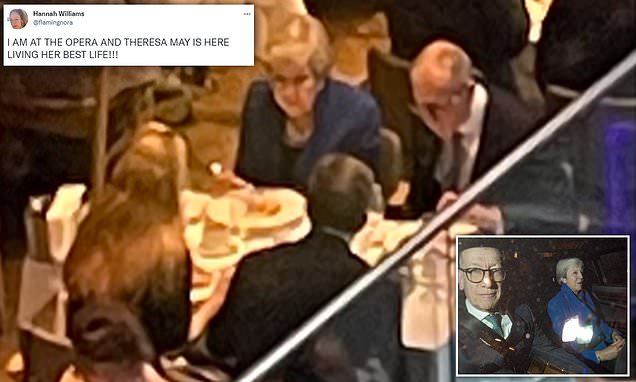 Theresa and Philip May were spotted at the Royal Opera House in Covent Garden, attending the opening night of the production of Cavalleria Rusticana and Pagliacci.

a couple from Peckinpah-
Major Dundee, and 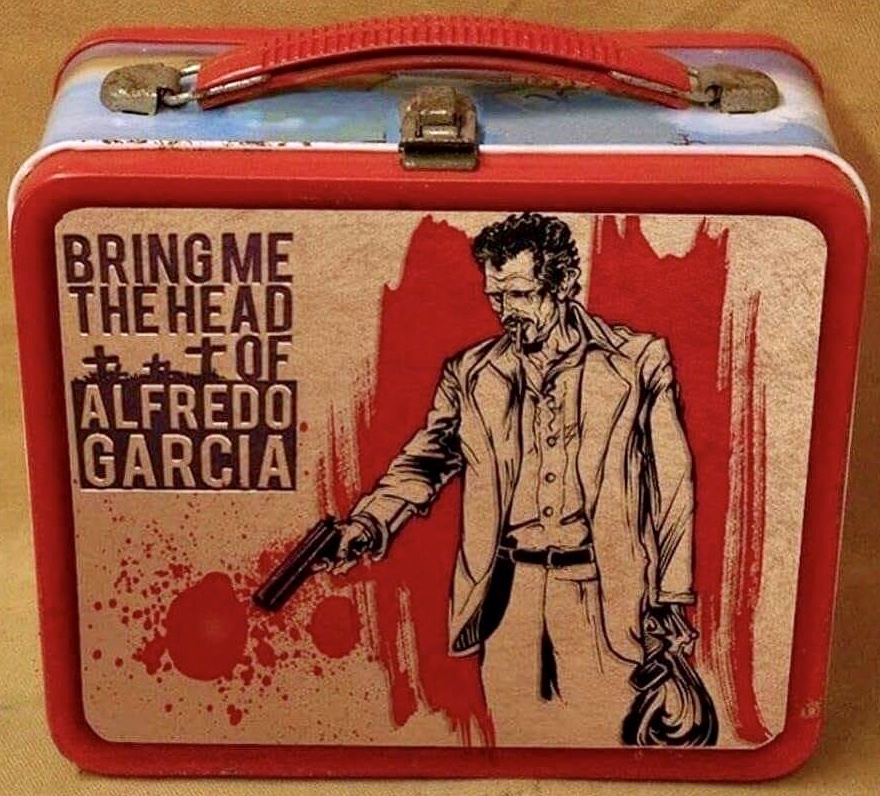 Weed is a gateway to gardening

ICMag Supporter
Just finished up the last episode of this season of The Boys.

GOT_BUD? said:
Just finished up the last episode of this season of The Boys.
Click to expand...

Me too.
Just watched the 1996 Doctor Who movie and the 1965 Doctor Who And The Daleks movie.