5 weeks into flower with spider mites, can i bomb or should i add predetors?
thanks
B

i am looking for a spider mite pheremone called stirrup m on web for sale and cannot find a retailer anyone heard of or know any scources? thanks in advance.
T

I've bought a few over the counter sprays to get rid of spider mites. Needless to say none of them completely get rid of the spider mites. Whether its operator error, a faulty product, or resilient mites I have no clue, however I must note that once I put ladybugs in my garden the mite population was extremely reduced. I rarely see the mites anymore during my inspections of my ladies.
S

Pesticide made from tobacco is ruthless against these little fuckers. Soak a couple smokes in a half quart of water over night than dilute 4-1. Use a wetting agent and kiss your mites goodbye.
B

hello all. still looking for any retailer that sells stirrup m in 8a oz. bottles.cannot find anywhere except american sells in large quantity want 8to oz. please help
K

so other than this poster ^


has anyone tried Diatomaceous Earth to kill spider mites?

what method has worked? if at all....


I'm thinking of doing a spray or a dunking. My local source for it recommends 16 grams per gallon... hope it works as i have only DE and Neem Oil to get rid of Spider Mites!!!!

I once had a location that must have been next to a spider mite factory. I tried many things, even went as far as using a Hot Shot No Pest Strip for a few days (which I'd never do again, the toxins are just that bad for humans).

The only thing that finally got rid of them was a 3 forked attack. One, I'd use Dr Doom foggers once every 5 days for 5 sessions (25 days). Then on non-fogging days I'd alternate between spraying a home made pepper spray (mix on jalapeno, one clove garlic in blender of water, add a 1/4 cup of this to a spray bottle of water) and neem.

The Dr Doom will kill all living bugs in the room, but doesn't kill the eggs. With mites they bounce back quick, you have to plan to kill both the parents and the eggs over the course of weeks to a month if you really want them gone for good. The pepper spray kills the eggs on contact. The neem fucks with the living ones and makes it hard for them to lay eggs.

This was the only way i freed myself of these pests.

ICMag Supporter
ICMag Donor
Patron
I uploaded this image today to help a member in another thread..I think it MITE be useful in this thread as well, especially as a referance as to the size of these bastards..best wishes to those that get um..DD

ive come up with a niffty trick, but not to do in bud much as it tastes rank!

get a few oil burners 4 per plant atleaST

and then i put Neem oil pure, spearmint,lavendar,teatree and eucaliptus,

and position them around the plants, and turn off the tents vents

the armoa given off is strong and made me feel sick too strong lol, i hate minty smells reminds me of the maths teacher covering his fags up uughh

but my spidermites and other pests soon get the hell outa there beter than any application ive used,

otherwise id use provado bug killer, its systemetic becomes the plant for 6 weeks, thrips gone in 12 hrs good stuff but grow ya weed out 7 weeks after or ya get some hhorrid bit too

Derka said:
I am on my third application of the stuff, it seems to be working, but isn't quite as effective as I would have hoped.

Personally I am probably going to hit the order button and get some forbid 4f and lay these little bastards to rest.
Click to expand...

ace569er said:
Captain is the best mite product money can buy, period. It's one of the safest pesticides know to man. You could ingest it with little ill effect. it's LSd is very high, considering what it is. It is also the safest pesticide know to man. Even safer than insecticide soaps and neem by a long shoot. not to mention it's natural, not synthetic. Has a very low accordance of immunity. Unlike, most, all other forms of treatment.
It is not a neural toxin. http://en.wikipedia.org/wiki/Arthropod It excites the nerves system of arthropods, upon ingestion. Shutting down there brain and organ functions. With a 100% kill rate on any arthropod, who ingest it.
I have tried every product there is (except haven't tried mighty wash yet). From neem, doctor doom, promethium, soaps, ect. From countless companies. They all work very poorly(except azromax, just overpriced). They ether act to dwindle population, slowly killing them, or they hold high susceptibility to becoming immune. All are bad for humans and animals, except spinosad.
I do find it interesting that the bacterium found, to produce it was found by chance. Yet, has never ever been found in nature after it's discovery. It's just yet another creature that is still around solely because of mankind.(not saying we didn't cause it's dependency or eradication) Like silkworms, horses and so many others. It's absent from nature and dependent on man for survival.
Click to expand...

the gnome said:
same here, had a heavy thrips infestation... HEAVY!
I bought spino in a bottle with a hose hook up and hit the eight 6ft tress i had and was going to do a follow up a few days later but it wasn't needed.... it was a thrips massacre

it didn't do so well against broad mites tho...
it is very good stuff, you can put it on your veggies and only wait a day to harvest
Click to expand...

ace569er said:
You can apply at up to 20x concentration. If you use at 1-2oz(can use up 4oz per litter with no ill effect, at all) per liter, instead of per gallon. It kills better than folamite. Yet is food safe. Folamite is not food safe, at all!!! Spinosad will kill all mites in 2 application most times. 3 tops. 16$ is 12 applications at 4x strength. It's only fault is it don't kill eggs.
Floramite does not ether, contrary to most peoples belief. It's residue adsorbs in to the plant killing future feeders. For 3 months. Yet is present in chemical form in the plant for 18+ mouths. So no matter what, you are most likely smoking it. yummy. Spinosad leaves no active residue. Plus is food safe till day of harvest.
Click to expand...

takkada said:
this is good shit people , i agree with this guy, peace .

Figured I should add this. If being used for true food crops. I would even more so, recommend the use of spinosid.
T

Bayer Forbid F4 is the only thing that has wiped them out completely for me. Havent seen a mite in over 6 months. I mixed my Forbid F4 with mighty wash and sprayed everything in veg. Chopped the flower room and sprayed it down too...NO MORE MITES!

joe fresh said:
does anyone not use high levels of co2 to kill mites? i have heard that if you crank it up to 10-20000ppm for a few hours it will kill all bugs in the room.

i was advised by someone who has a degree in botany and runs comercial greenhouses(not MJ) that co2 is the way to go.

what do you guys think about using co2 to kill mites?

this is what i need info on anybody used this method successfully? i am worried about harming the plants?

they still get them though ?
1 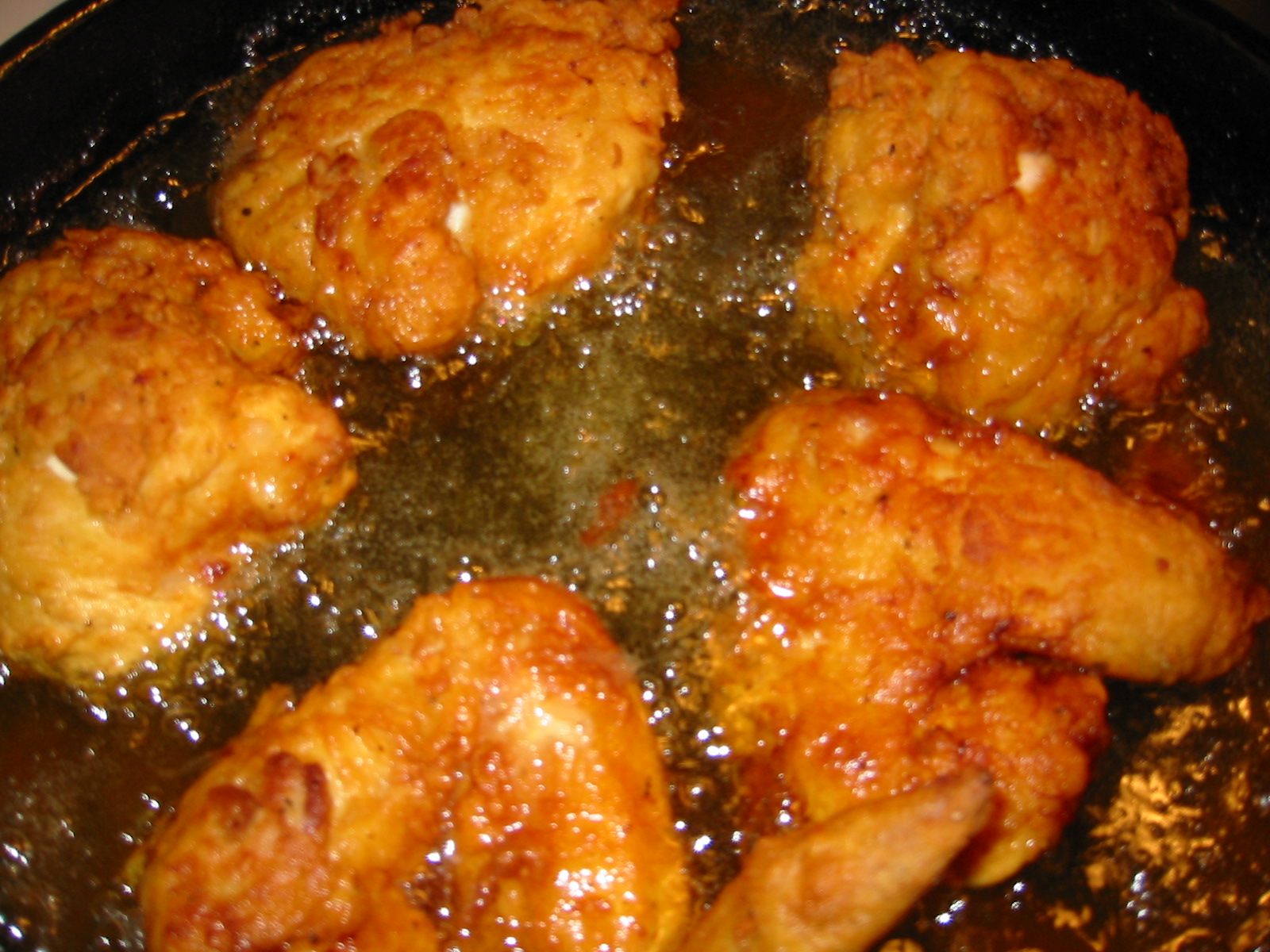