ICMag Supporter
ICMag Donor
The oreoz is nice, easy to make a big strong plant. The flowers are pretty and dense. The smell is good but not crazy strong and in the two runs i have had her she has not made big buds but its golf ball nugs look good in the jar.
DTog, good to see you back around. The setup has been working and i have some improvements in mind for next winter. Narrowing down on what clones i like and then i will make some more crosses. 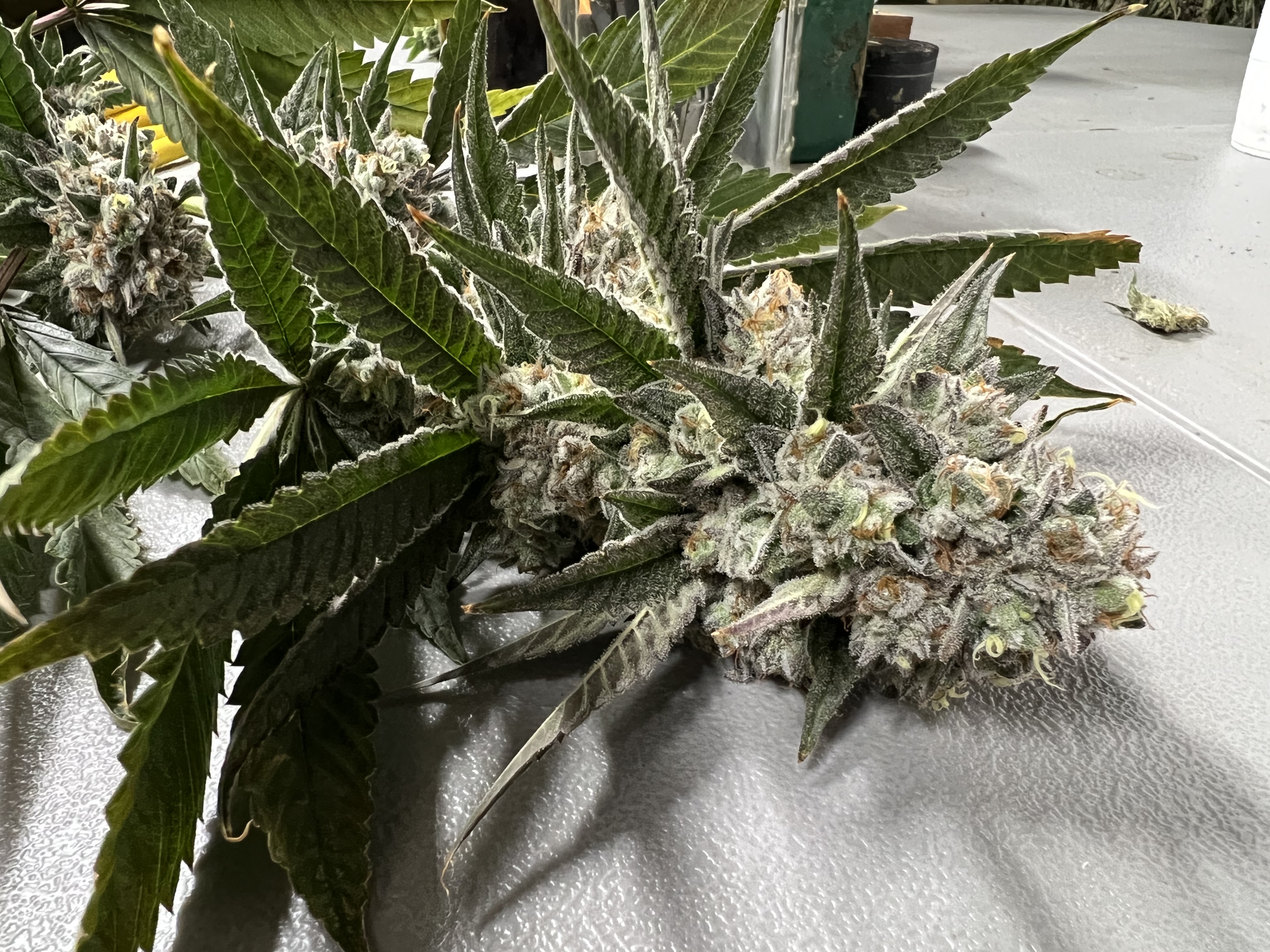 Great Work as usual my friend

ICMag Supporter
ICMag Donor
The oreoz heard us talking about her 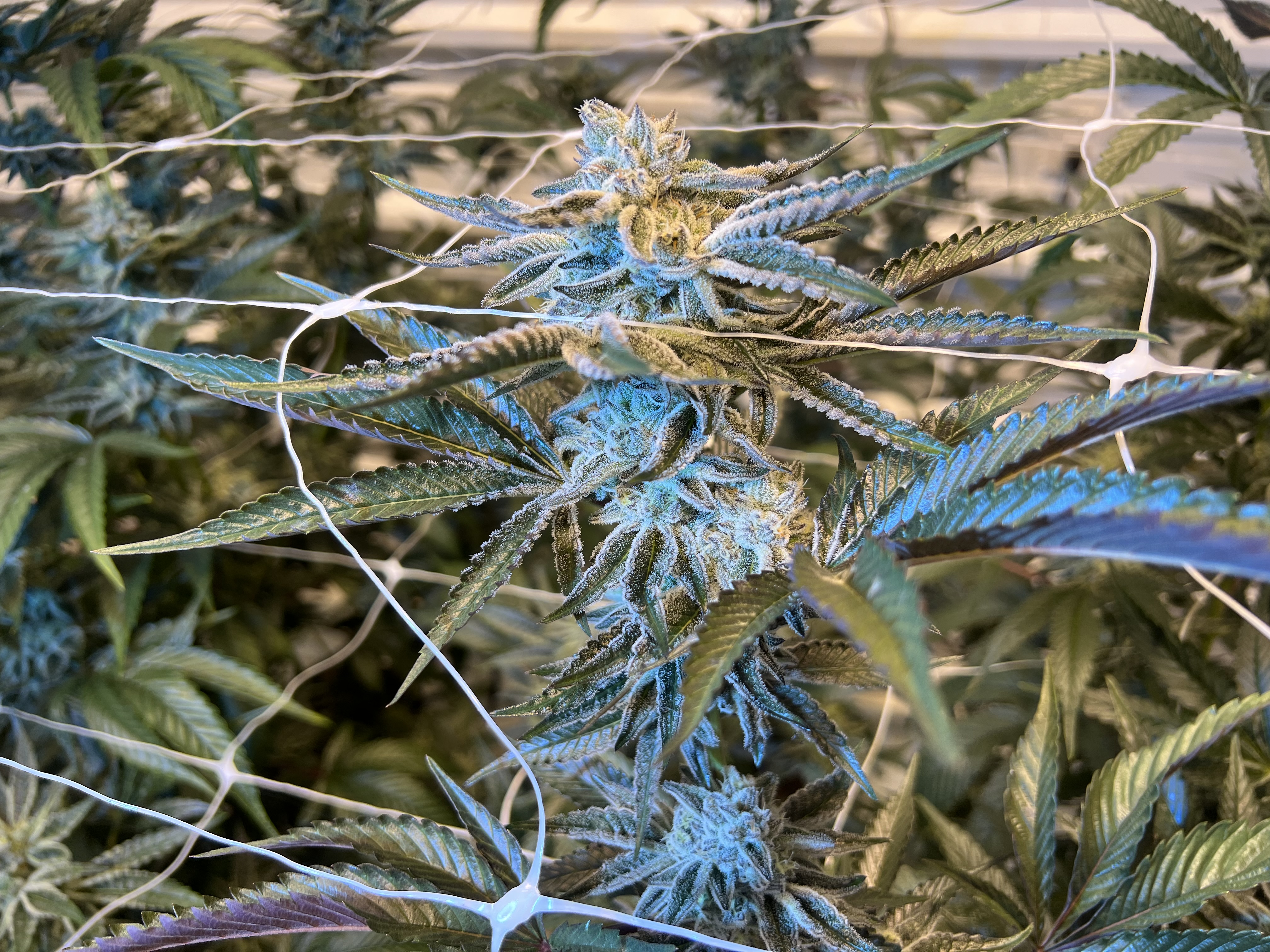 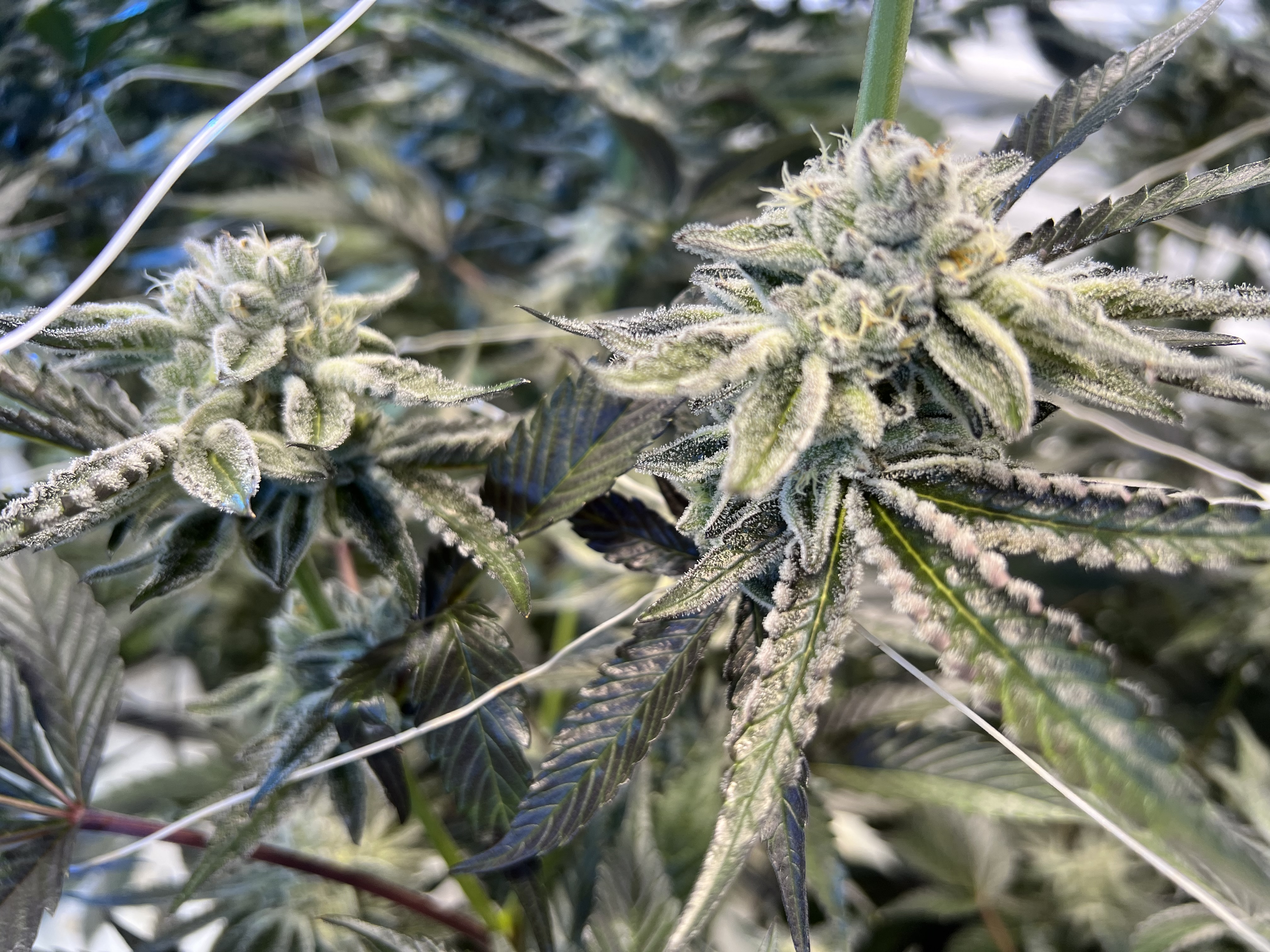 This blue dream cut is alot different than what i had 4 or so years ago but i think i like her. 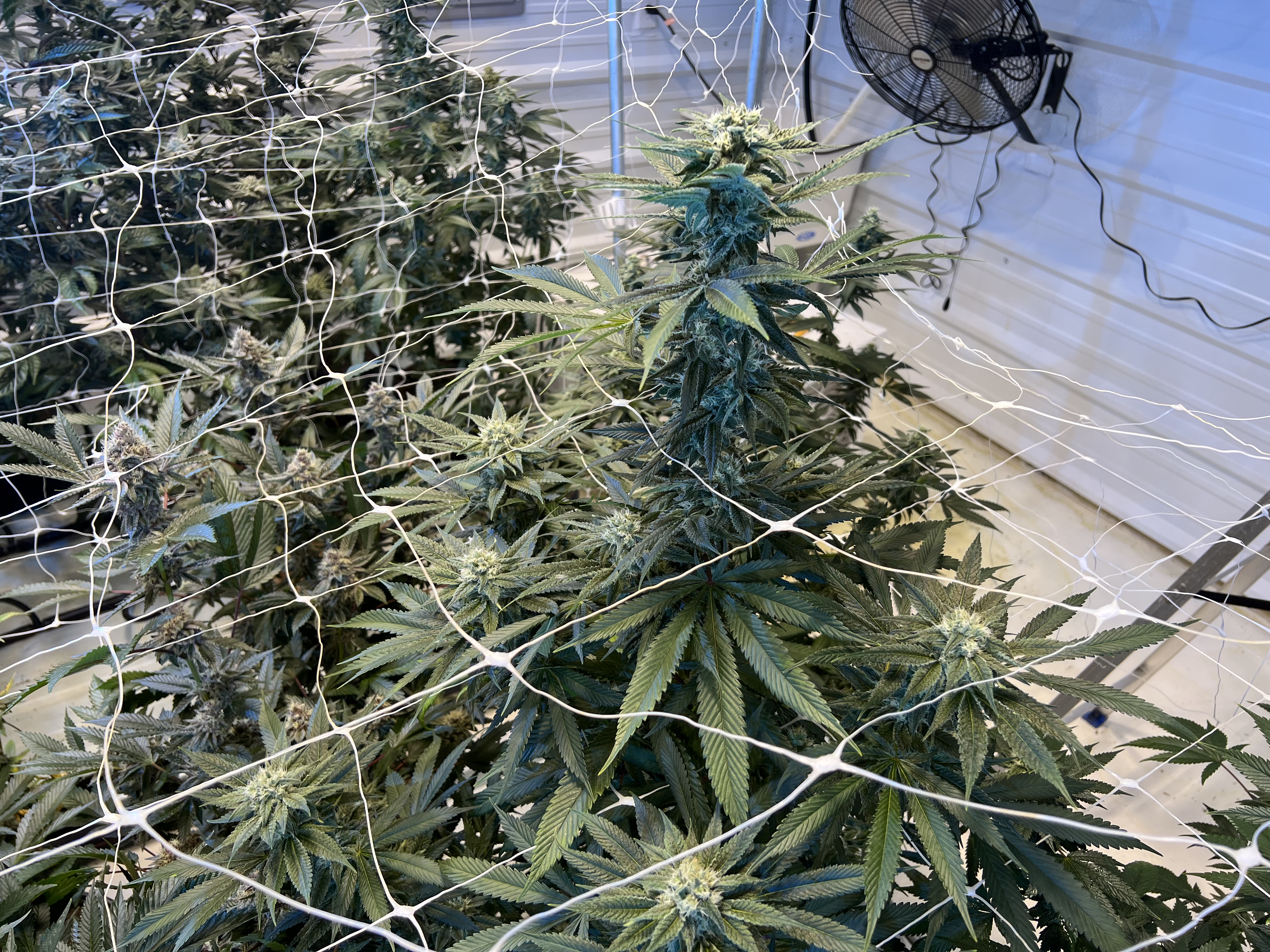 One of the rozay freaks, it would of been gone already but it smells too good, like snorting a pixie stick. 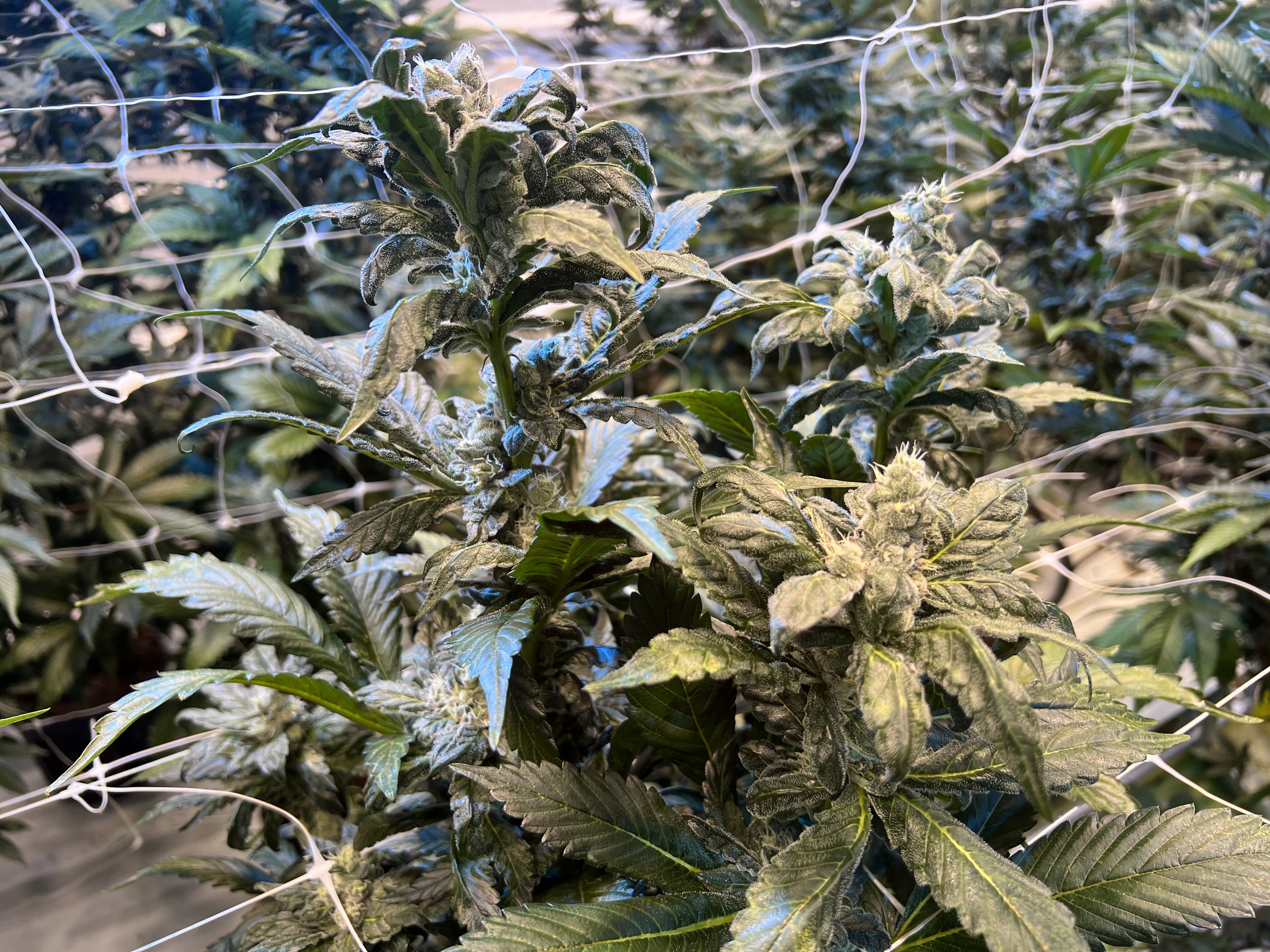 Then the don mega living up to its rep smelling a whole lot like gmo. 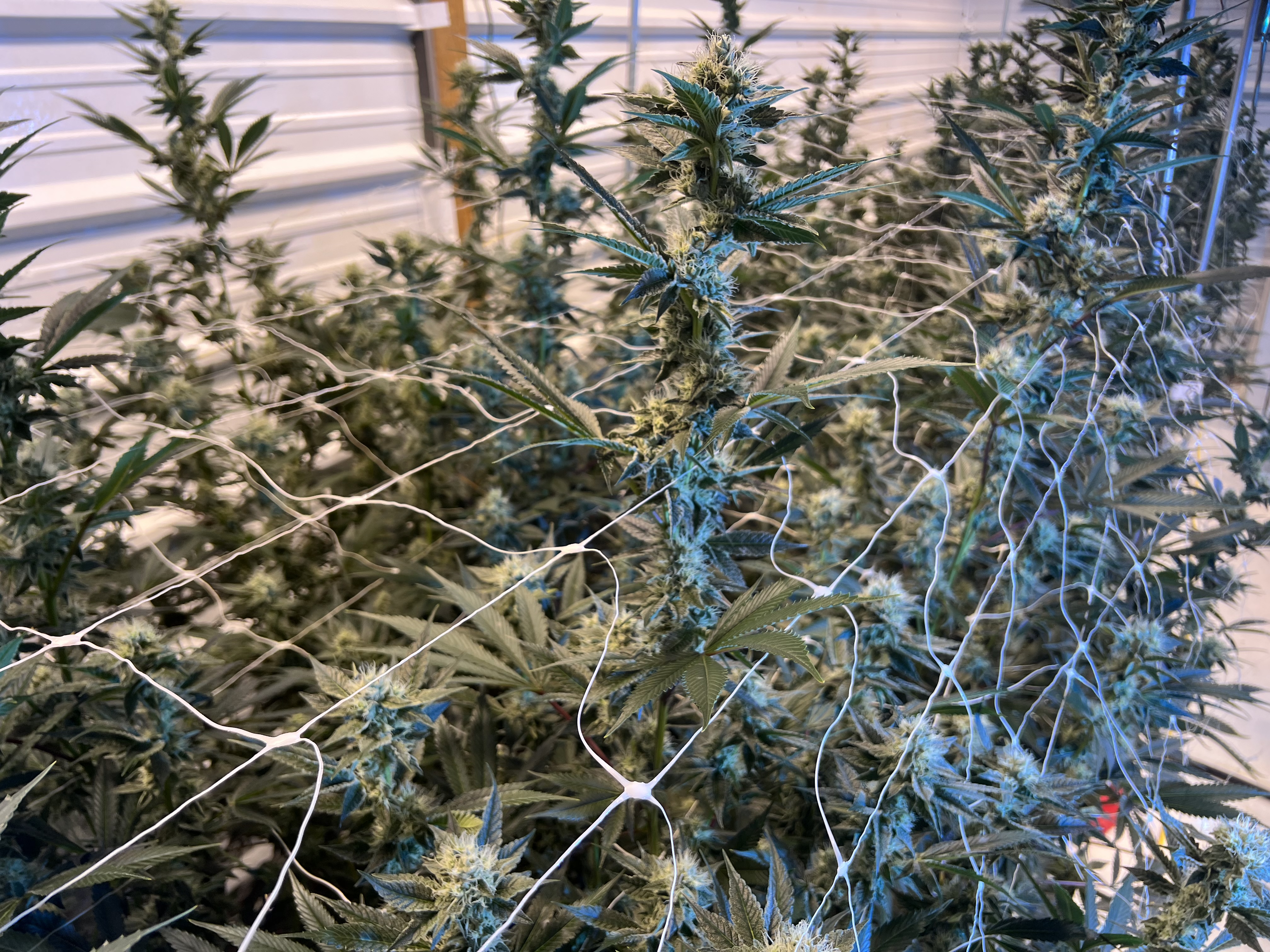 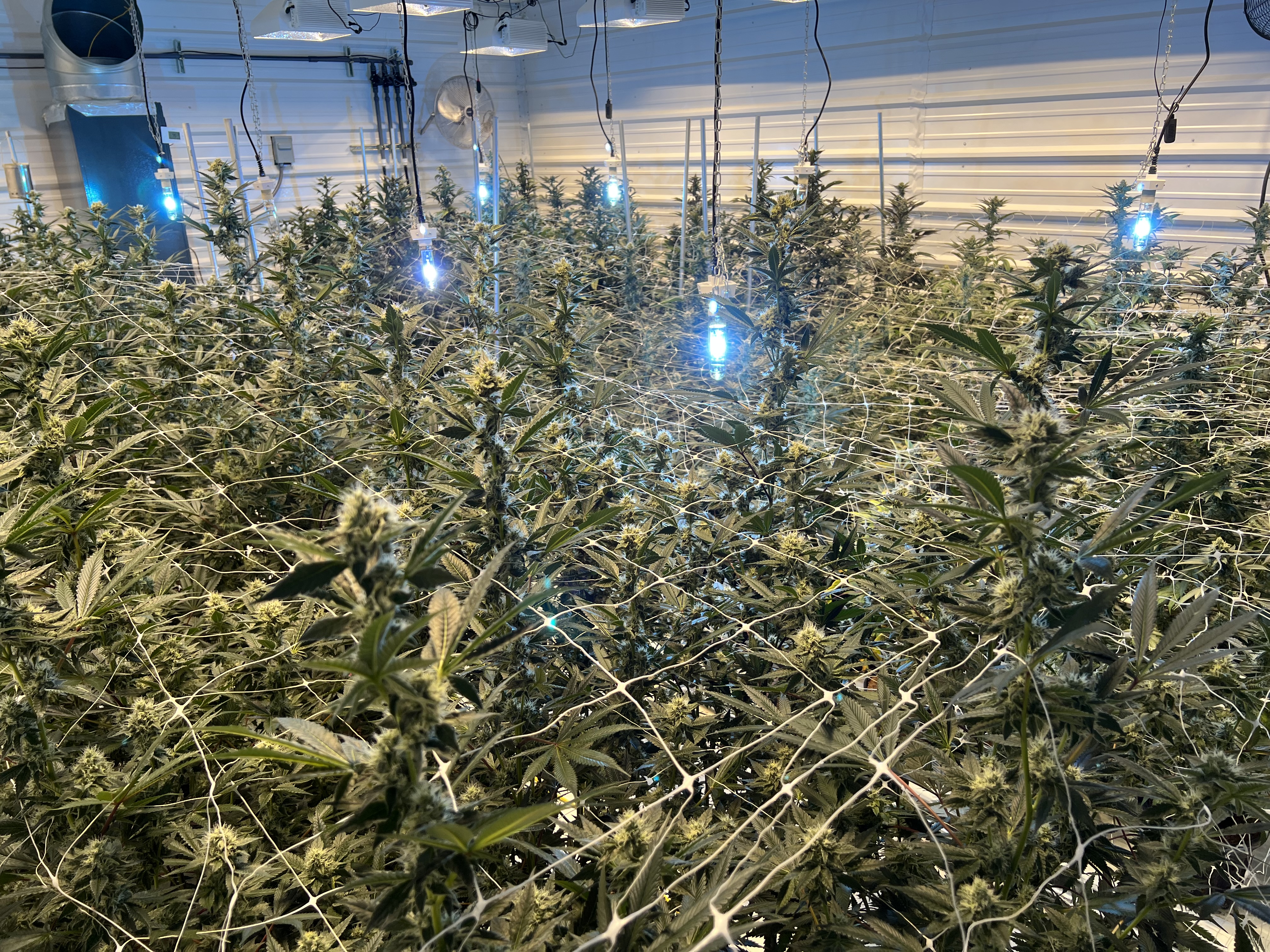 ICMag Supporter
ICMag Donor
I left a few under the LEDs just trying to be responsible. The Trop C is a pretty flower, has nice buds all the way down and will get put in the rotation next winter for certain. 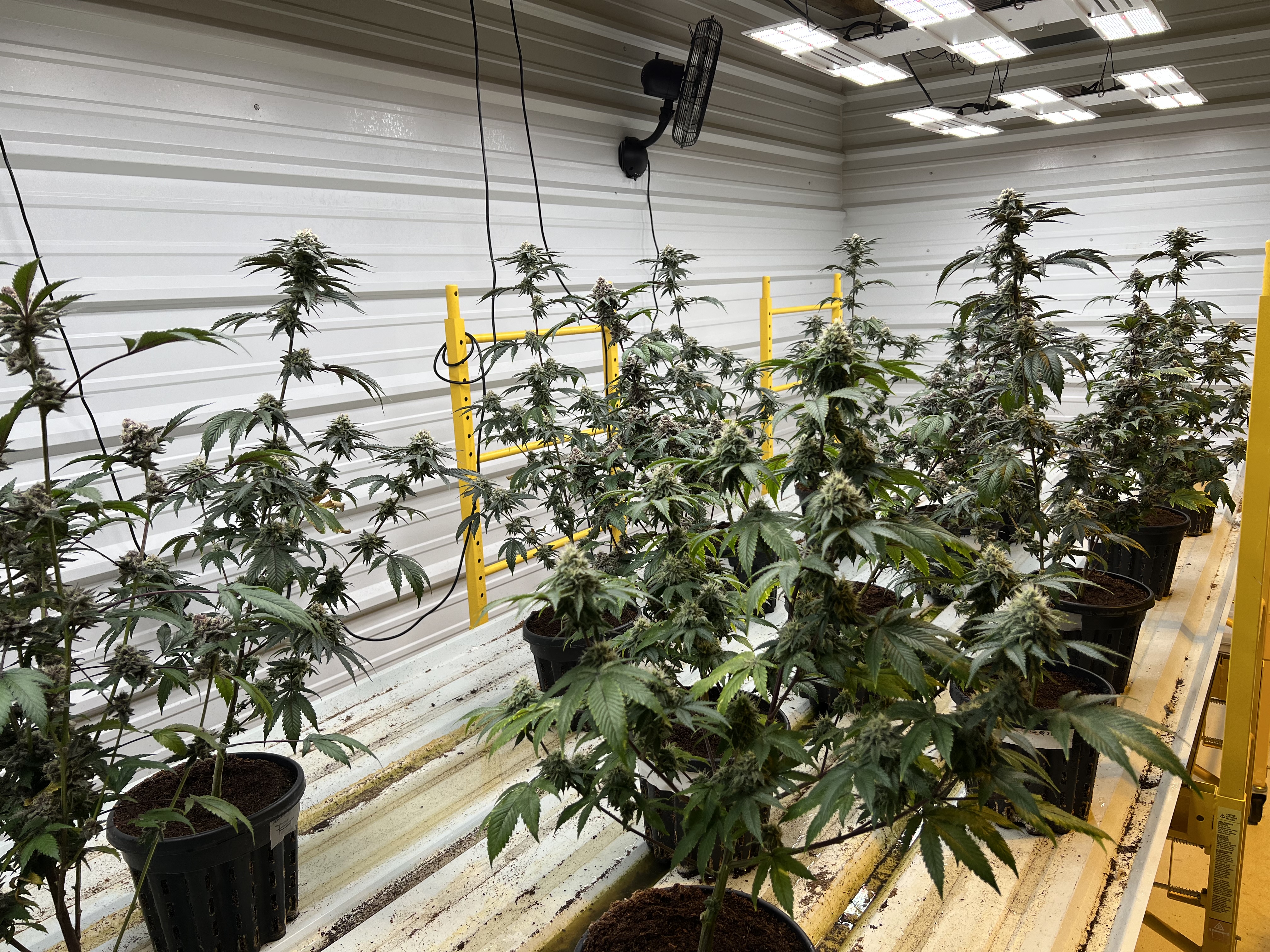 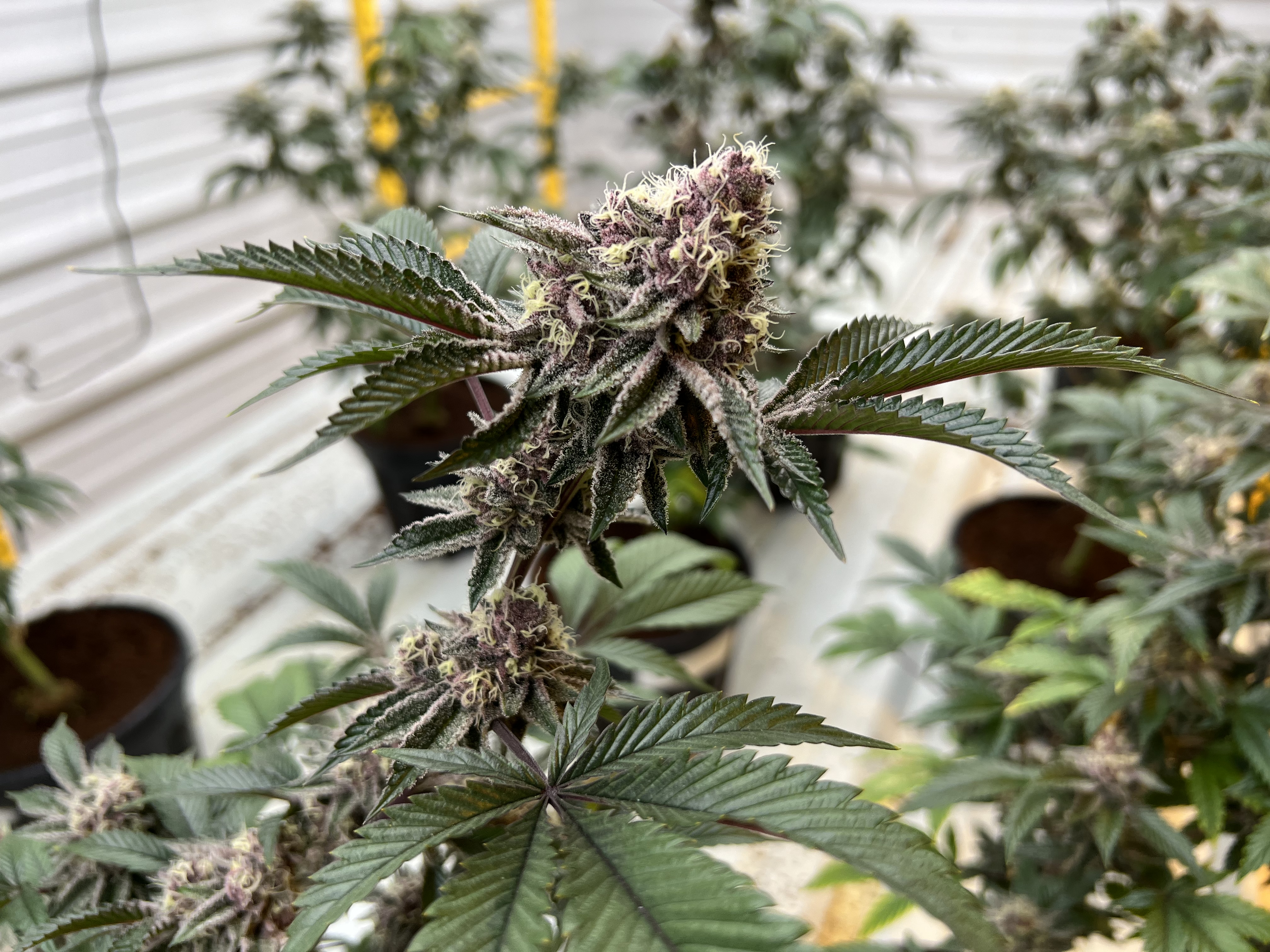 Then a comparison of the sunday driver under hps and under led, the led looks a little closer to done. 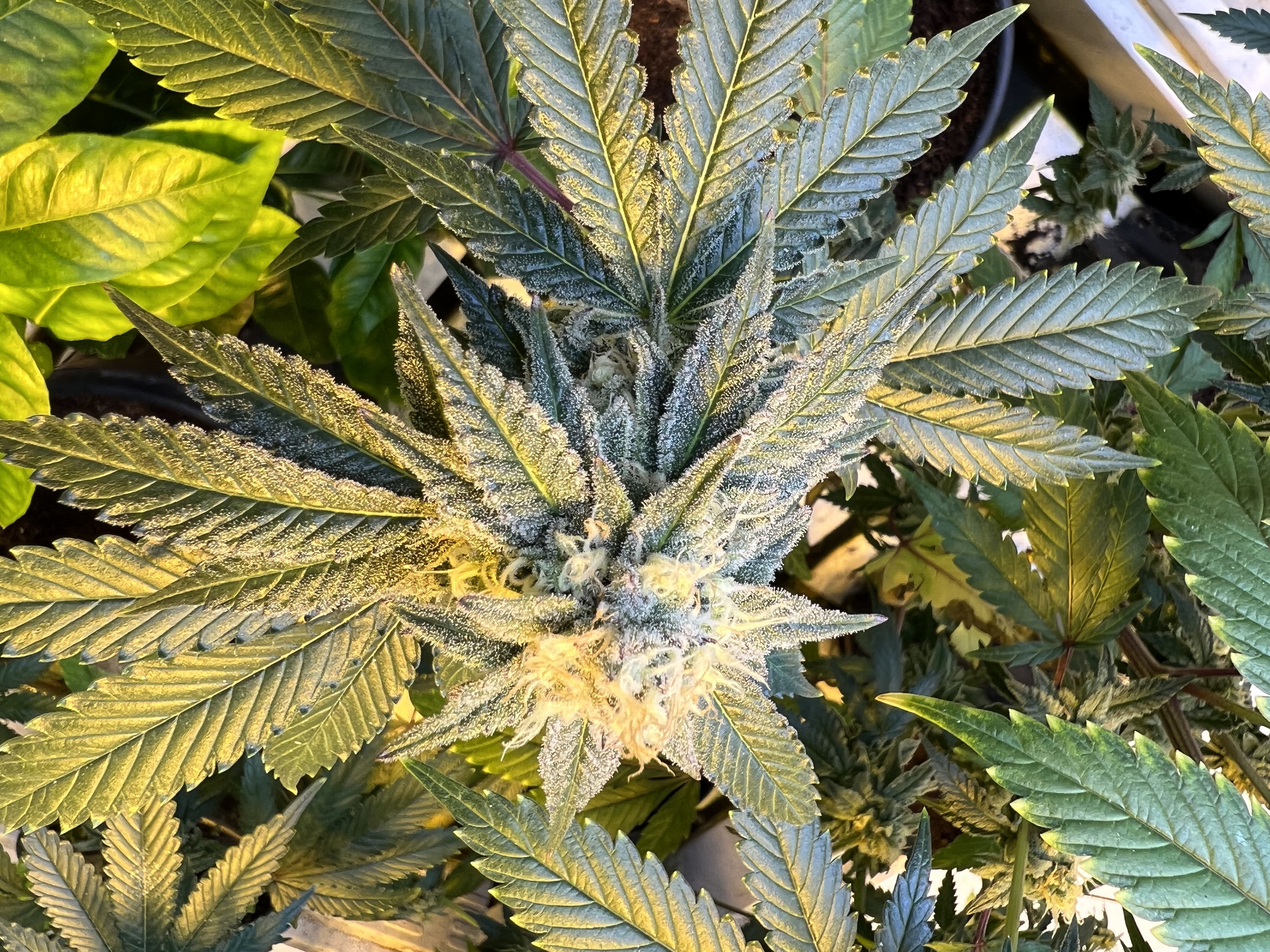 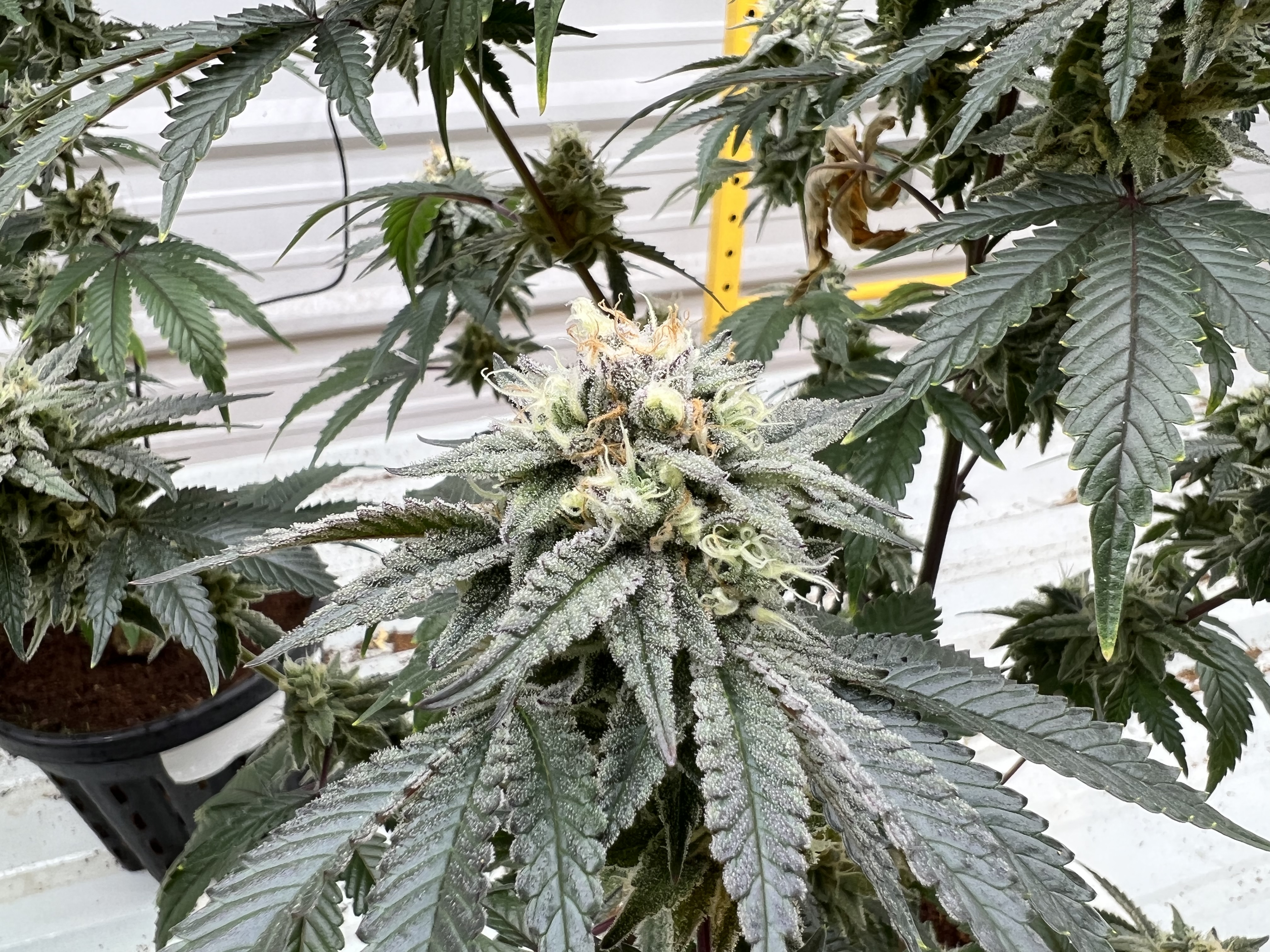 ICMag Supporter
Are you sold on LEDs? It’s really such an amazing facility you’ve built yourself…what’s it like to handle your environmental controls in there ? air conditioning de humidification heat so on so forth ?what’s that monster unit you got there in the pic… how are the electric bills? How many helpers do you have for maintenance? Sorry to pepper you with questions I just drank some

ICMag Supporter
ICMag Donor
I ride the onewheel to “work” about 1/4 mile, its approaching 2500miles.

Thats an air handler for one of the 5 ton split units. There is 1 in each room. The two flower rooms can share air with 16” inline fans or the ac is just enough to cover the 15 hps lights and 8 315cmhs in each room. There are two quest 506s and 2 quest 155s for dehuies connected to the trolmaster. A 750lb co2 tank lasts about 6 weeks keeping co2 between 800-1500 on a timer connected to the trolmaster. Everything is wifi controlled by my phone. I am a one man operation with 5-6 trimmers working 1-2 days a week, same people for the last 10 years. The trolmaster irrigation has been nice. It allows adjustments by the second and i build up to 7 or so short feedings a day. I run a 275 gal freshwater tote that i adjust ph in and then its pumped through dosatrons for feedings. That way you can turn off the dosatrons and mix a batch in the tank of whatever you want for special extras, regalia, organicide, aquabac xt, whatever.

My real job is in the city so going to and from work a friend and i run 100 lights there set up similar to this one.

The hps still beats the leds for production in my experience but in the led room i actually run the heat to keep it warm enough even with the lights on so thats their advantage for sure. I pay about 2500 a month power and i bet if i swapped out to leds it would be half that. I think the decision is really just a matter of power. If you can cool hps, its the winner, but either one will put out quality flower. The hps will put out more per square foot just because its more watts and you can light up bigger plants. The LEDS are way cooler and easy to dim so i am still on the fence. My plan has been to grow in the winter and travel in the summer forever. Winter growing favors hps. I hope to find a small farm near the equator where i can hear the pacific and the hunt starts in two weeks. 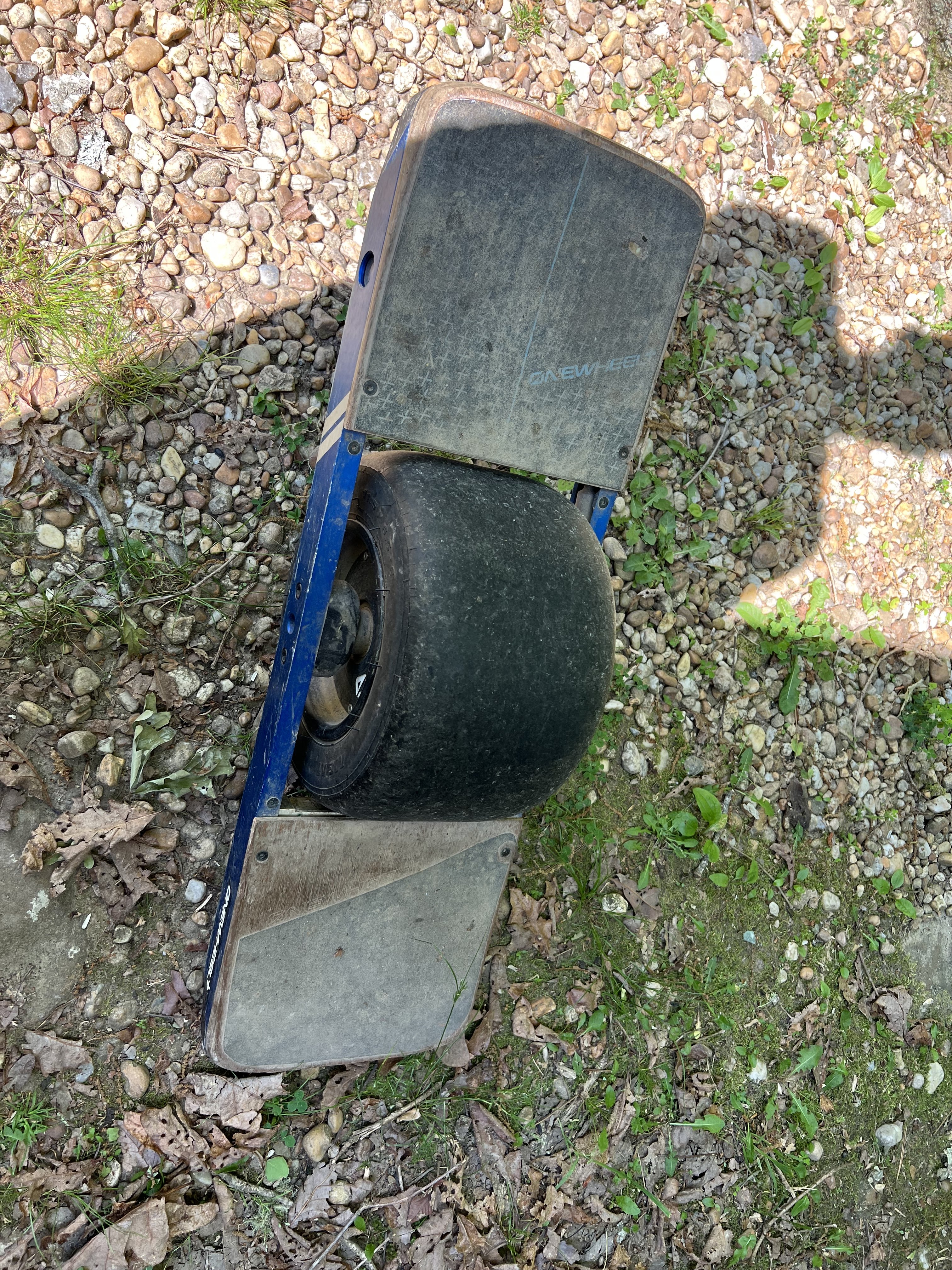 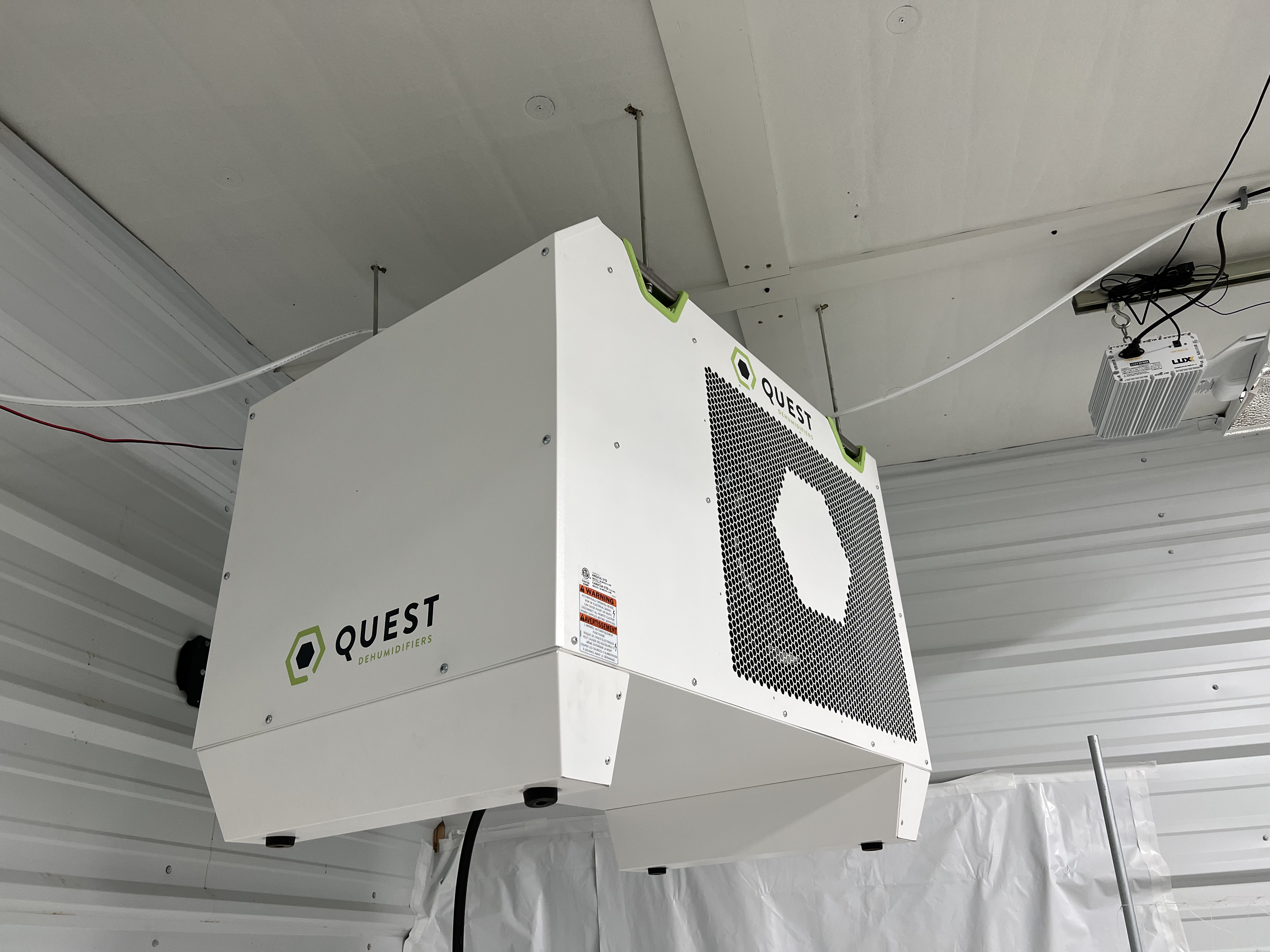 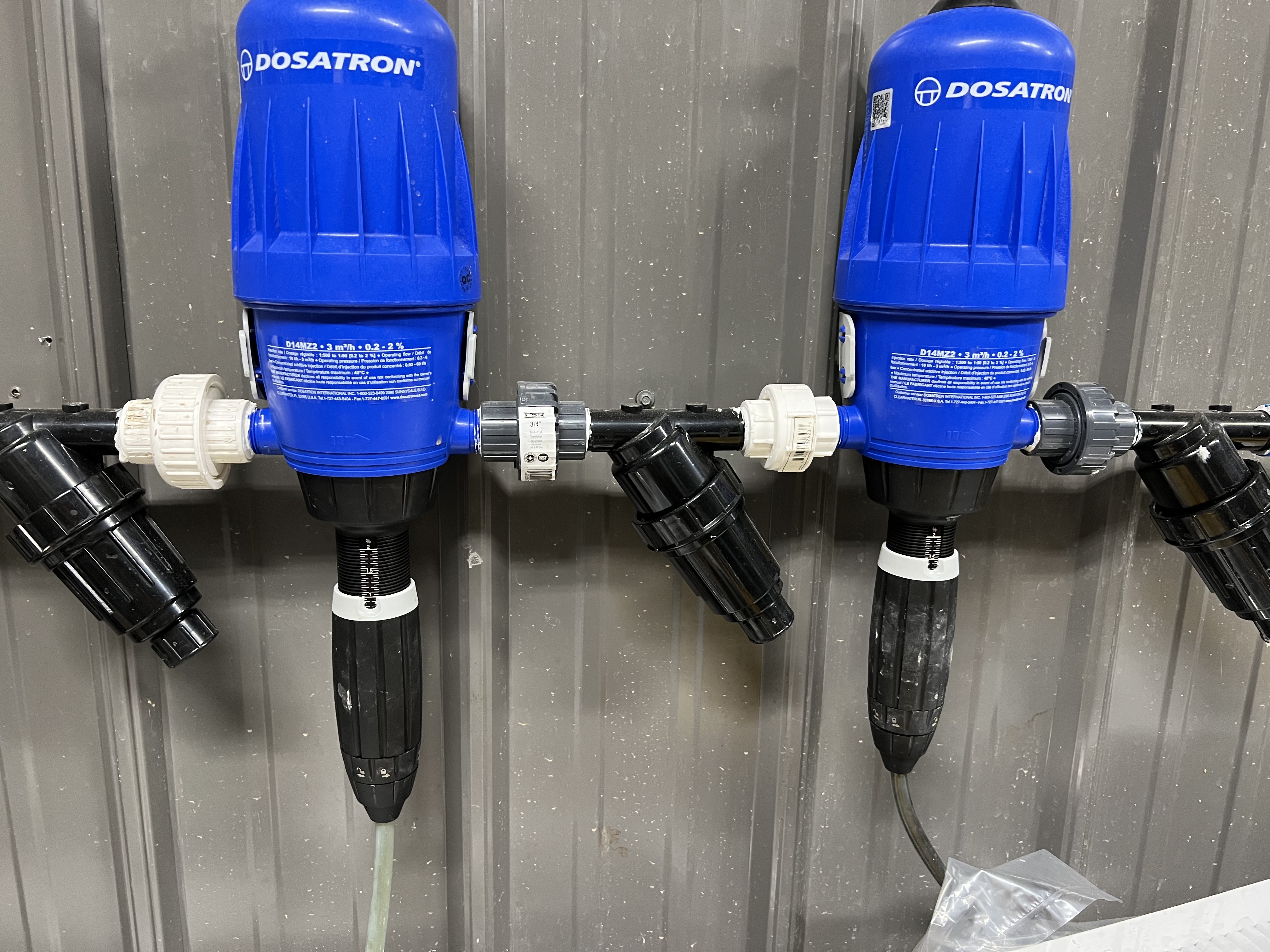 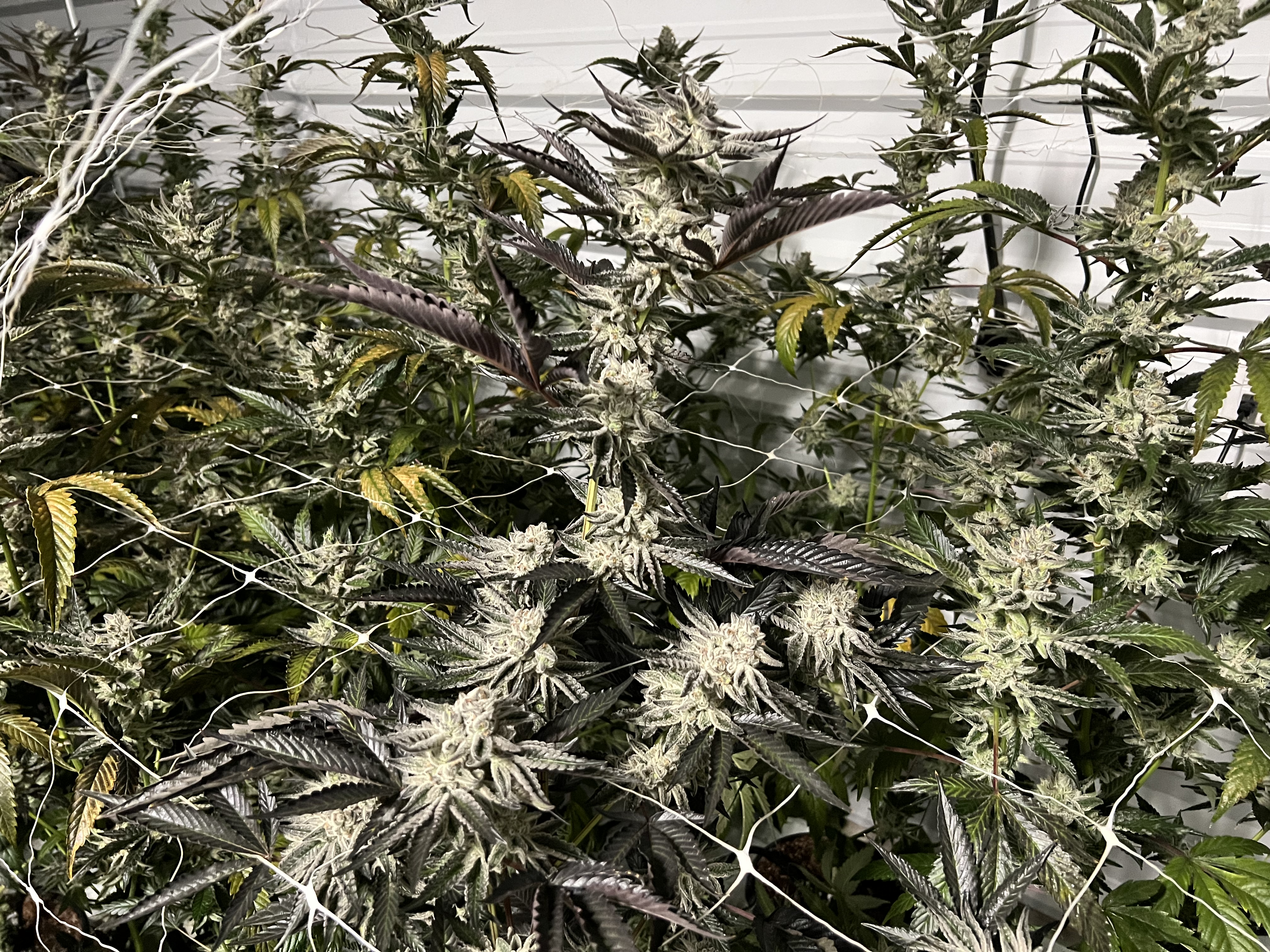 ICMag Supporter
ICMag Donor
And to any wishful grower reading this… start small, do it for years, and if you love it scale up and help push the giant corps out of the market with a quality they can’t achieve before their investors run off.

If you can’t sell it to the people around you don’t grow it. Fuck the middle man.

The Don Mega filling in. 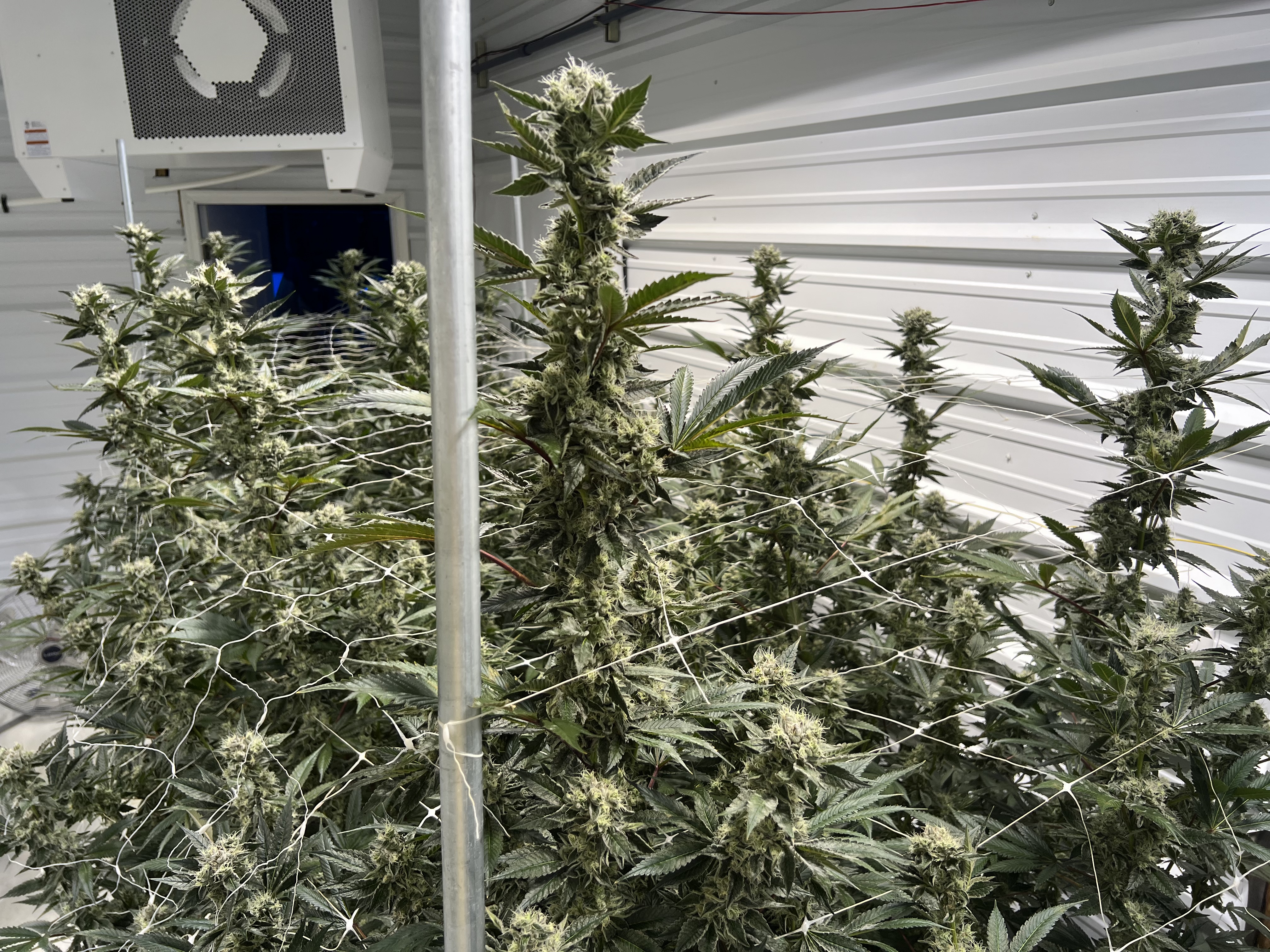 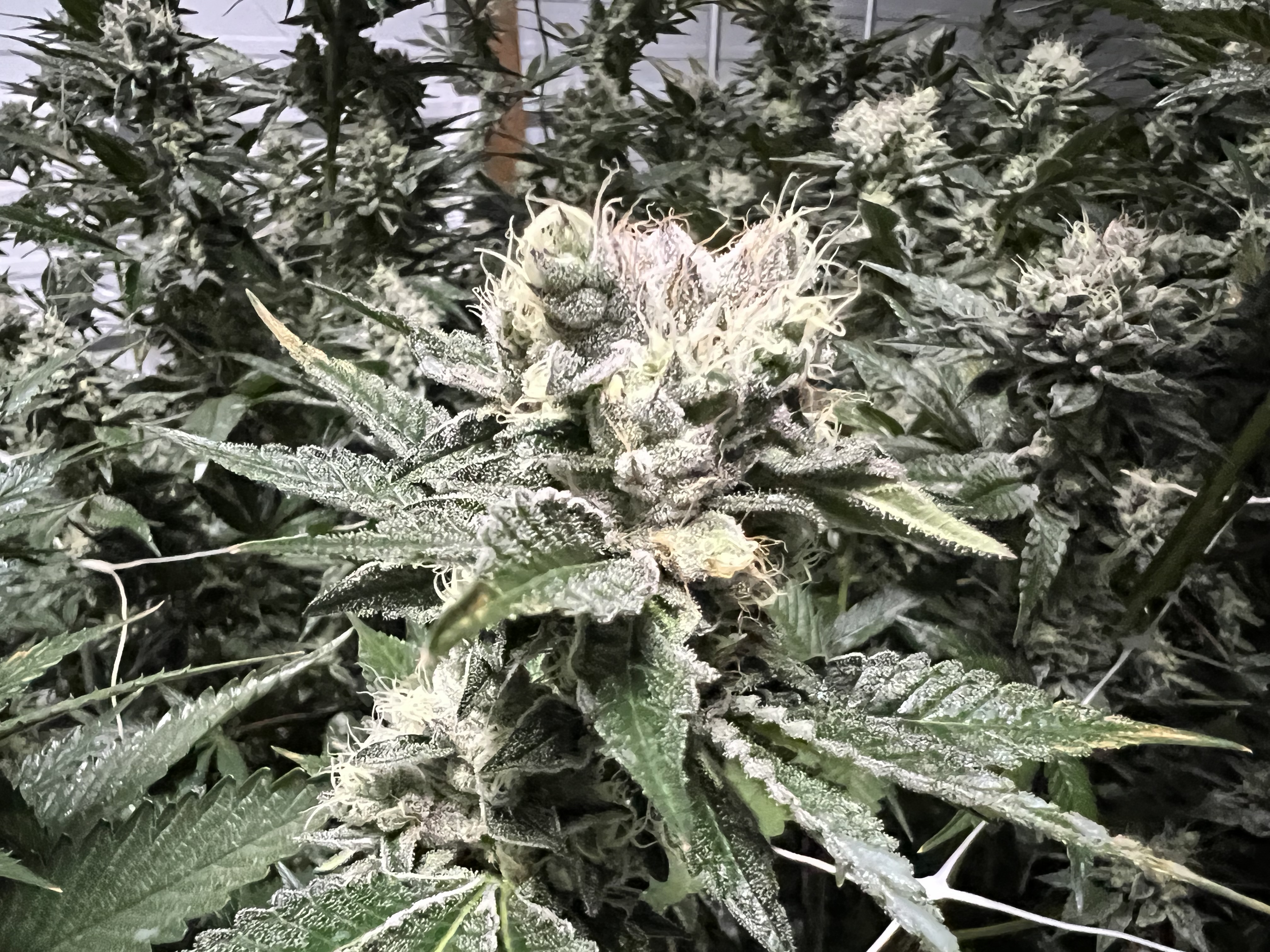 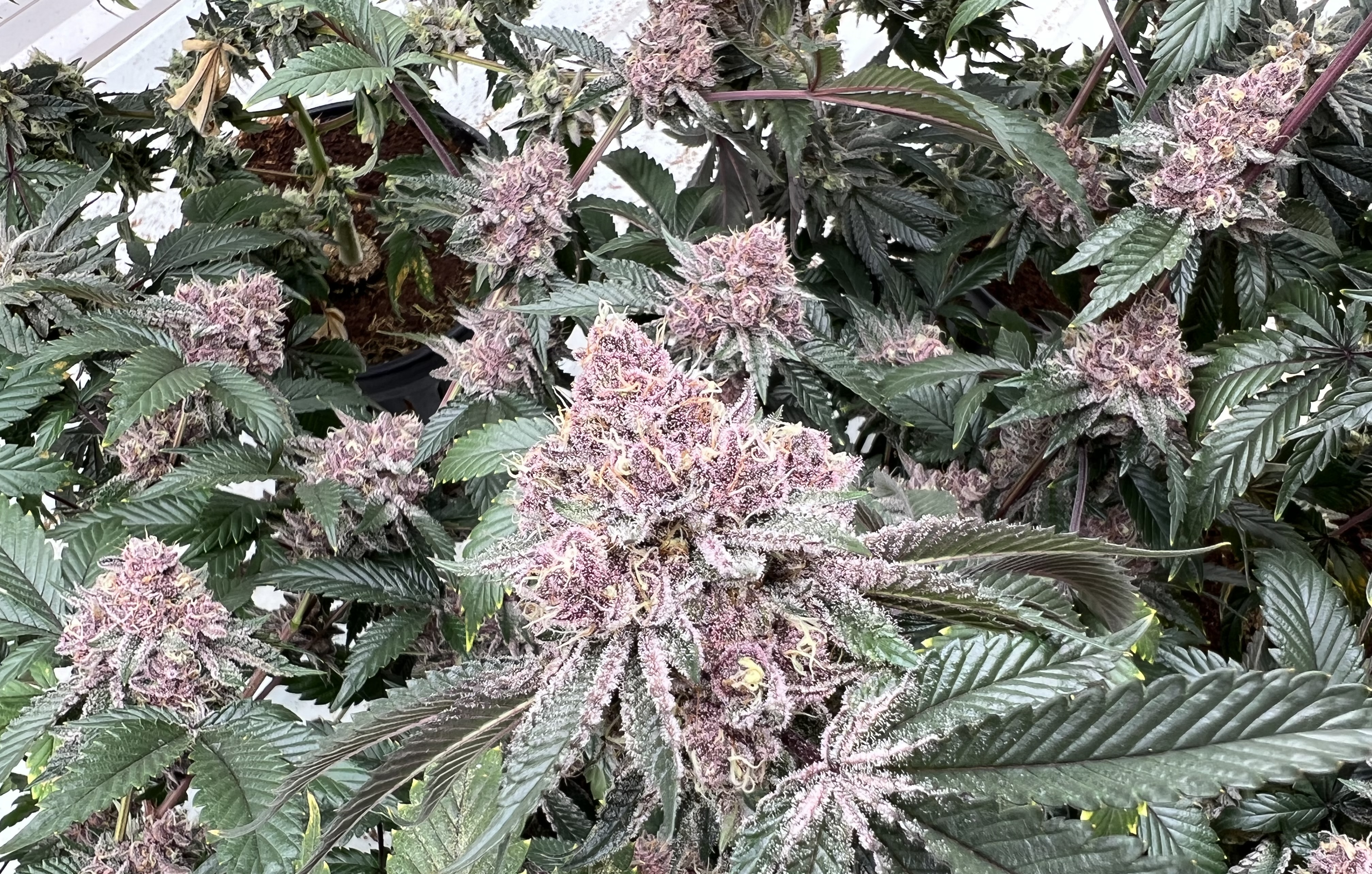 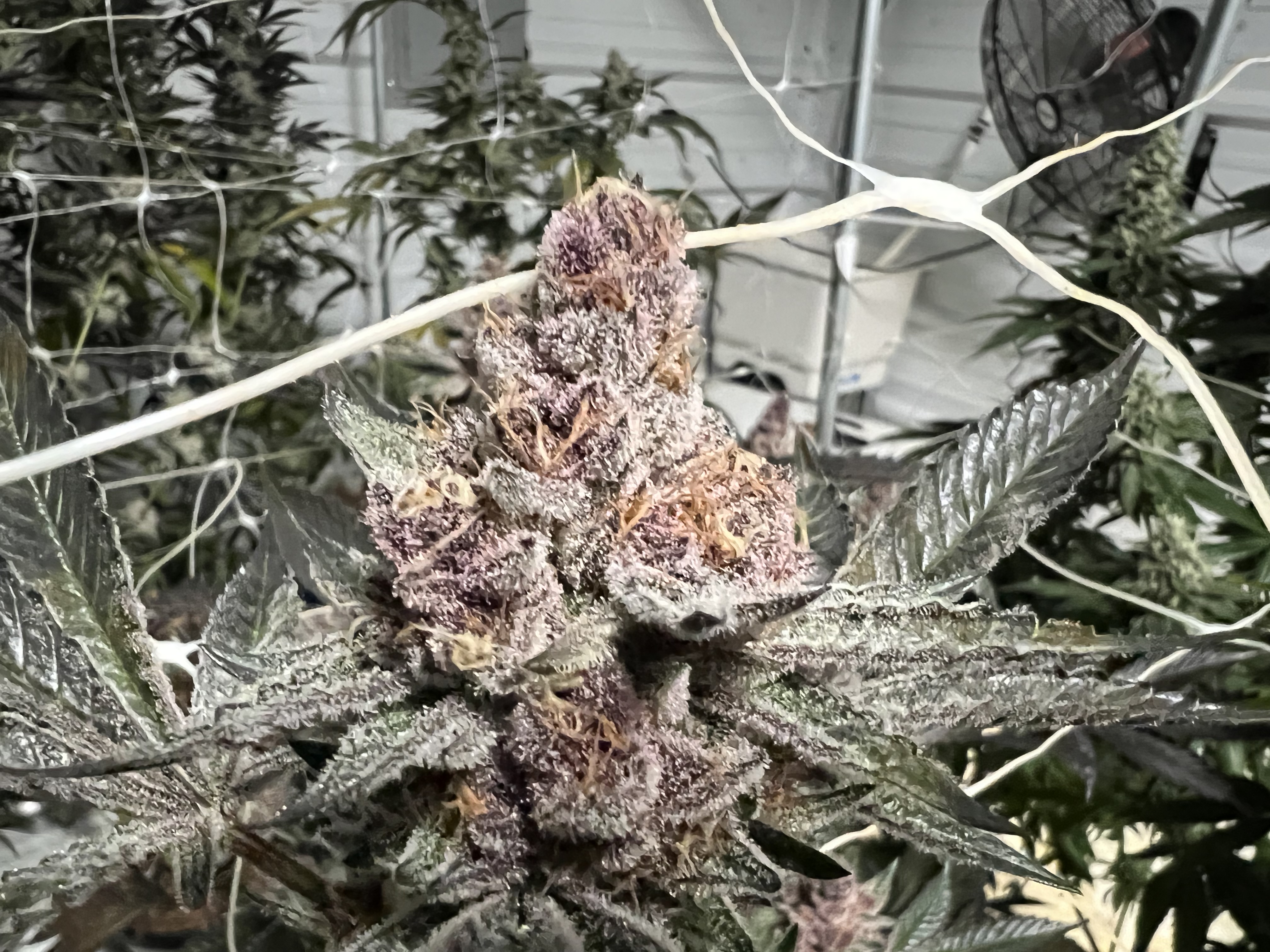 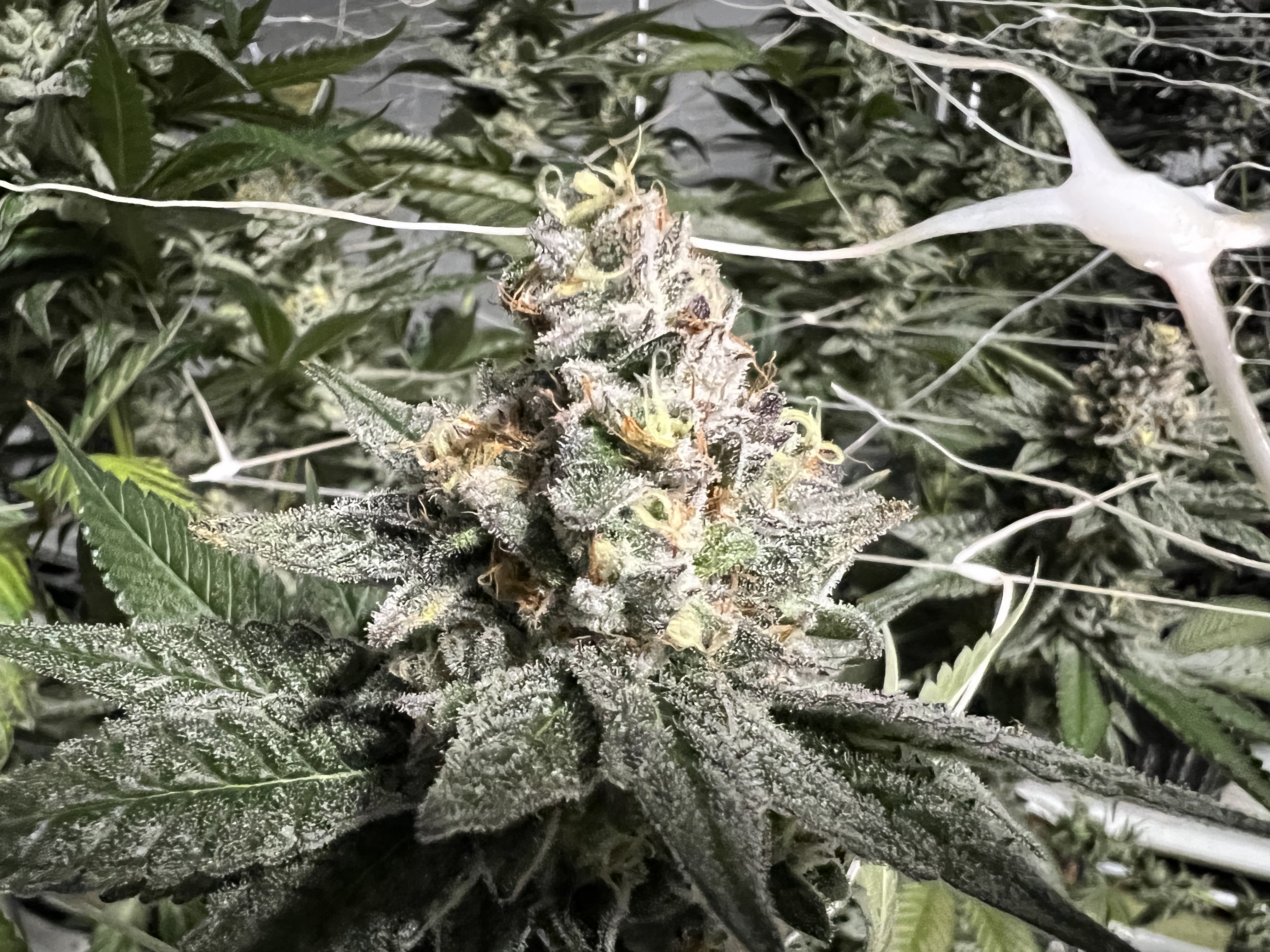 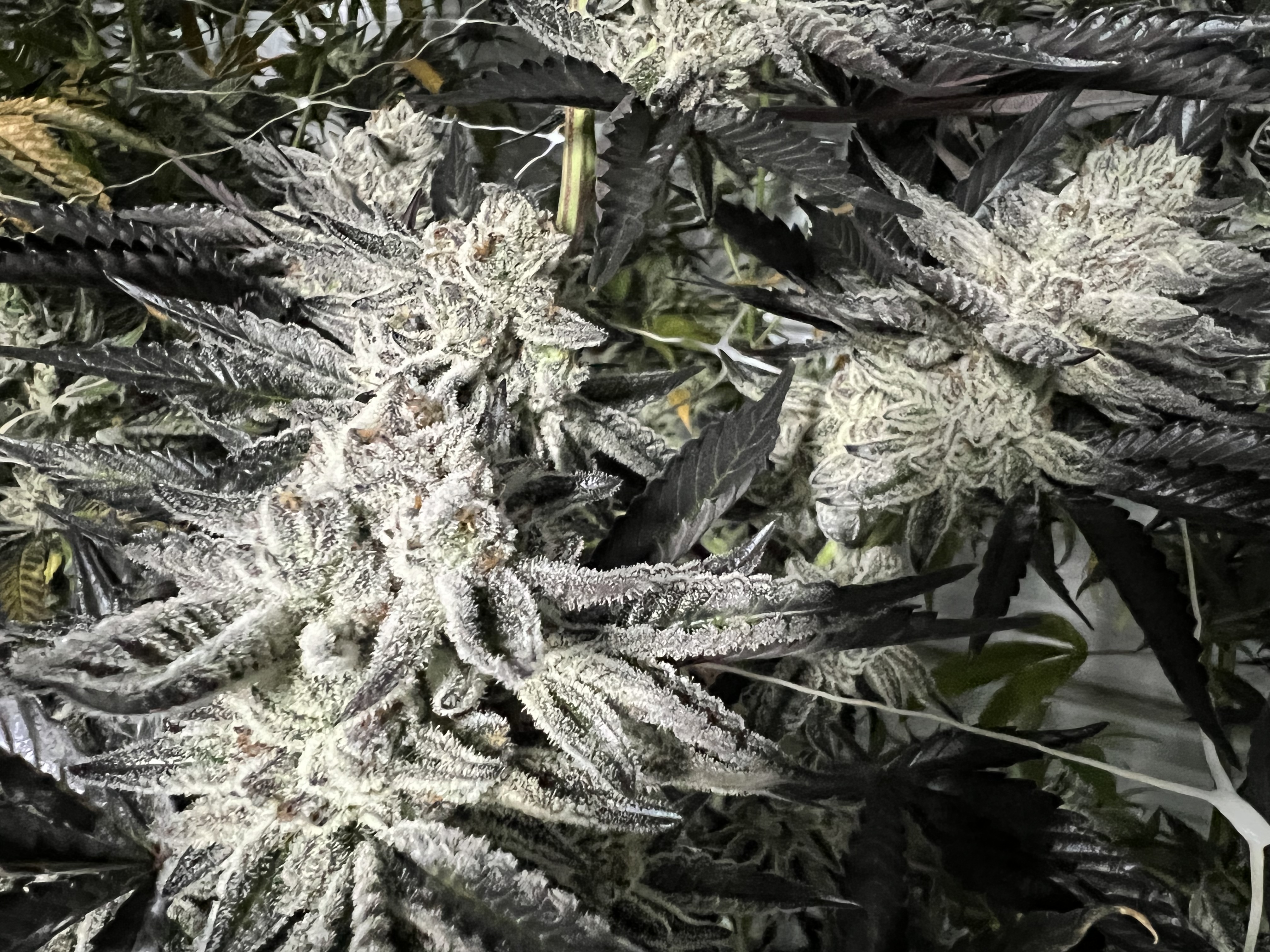 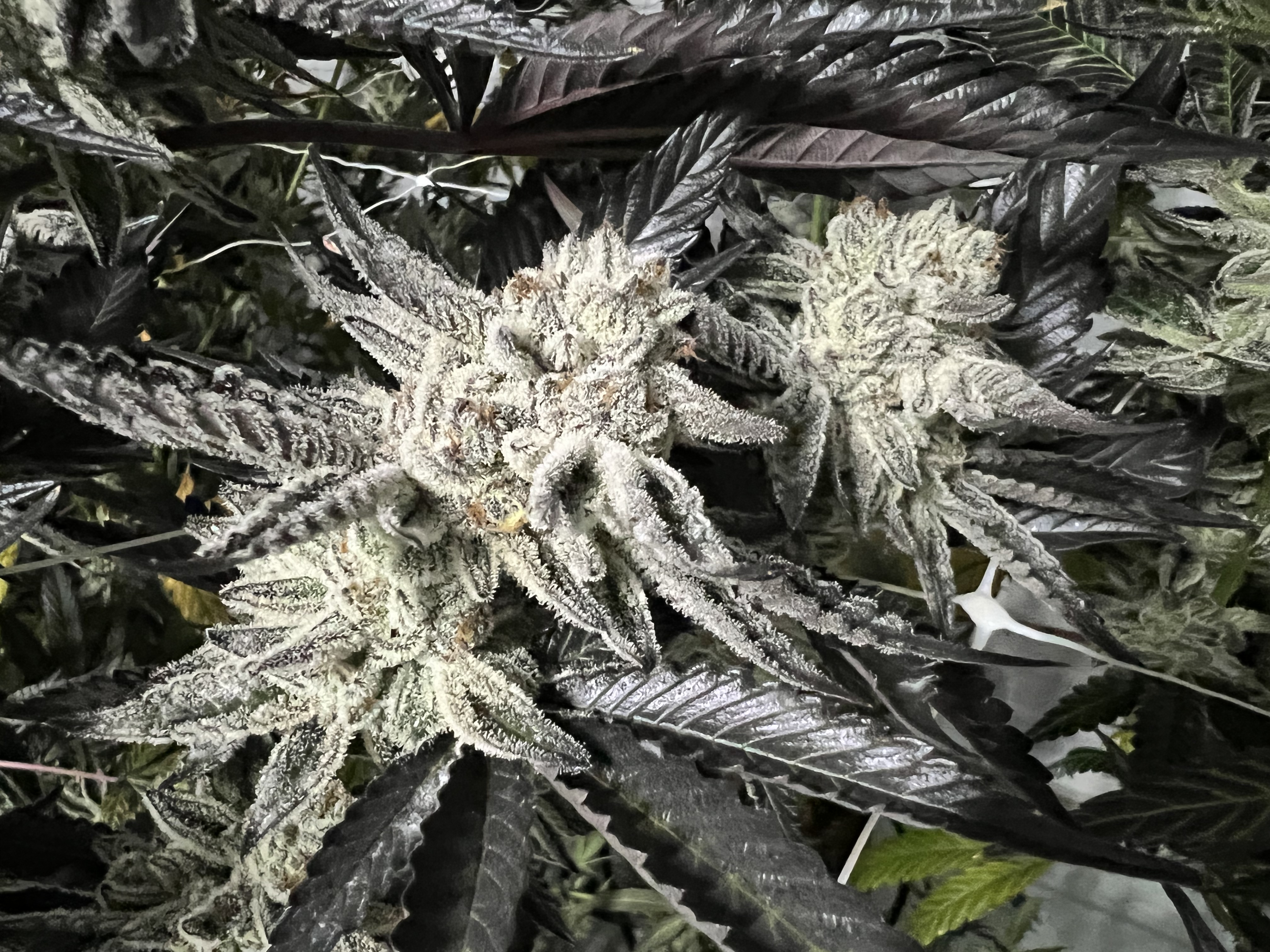 ICMag Supporter
ICMag Donor
There will never be enough of that Mac. The divine banana put out right at a pound on one plant, no big buds but smells good looks good. 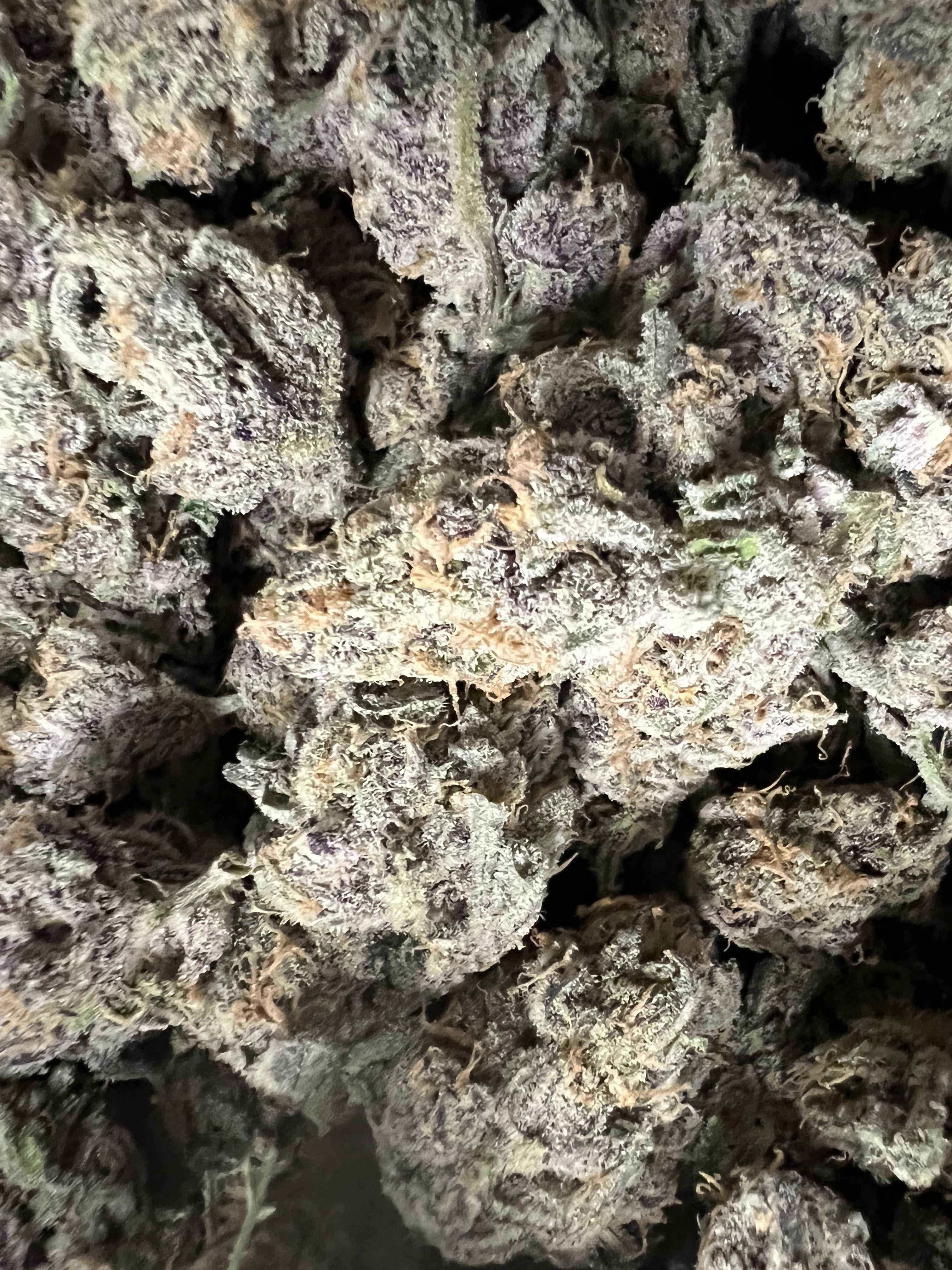 The black cherry garlic will get another run. 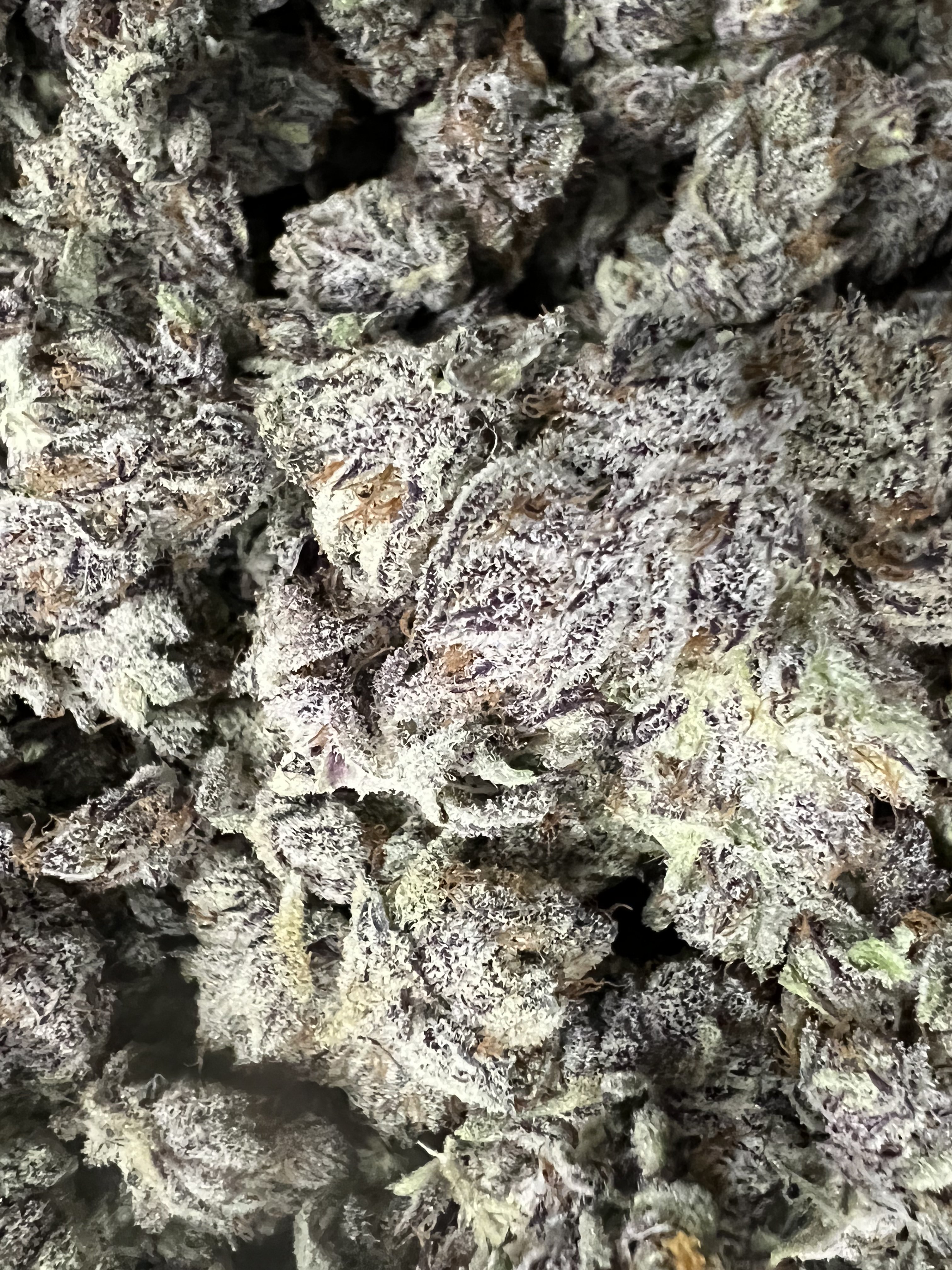 ICMag Supporter
ICMag Donor
Its not worth keeping track thats for sure, just do it the best you can and it is what its is. I like to work backward in figuring how much to grow. How big a building do i want to build? Finishing another one of these 30x60 up when i get back. I went with 12’ walls on this one instead of 10’6”. Just needs to be wired up.

ICMag Supporter
ICMag Donor
The kids have not gotten sick of playing in the ocean yet. 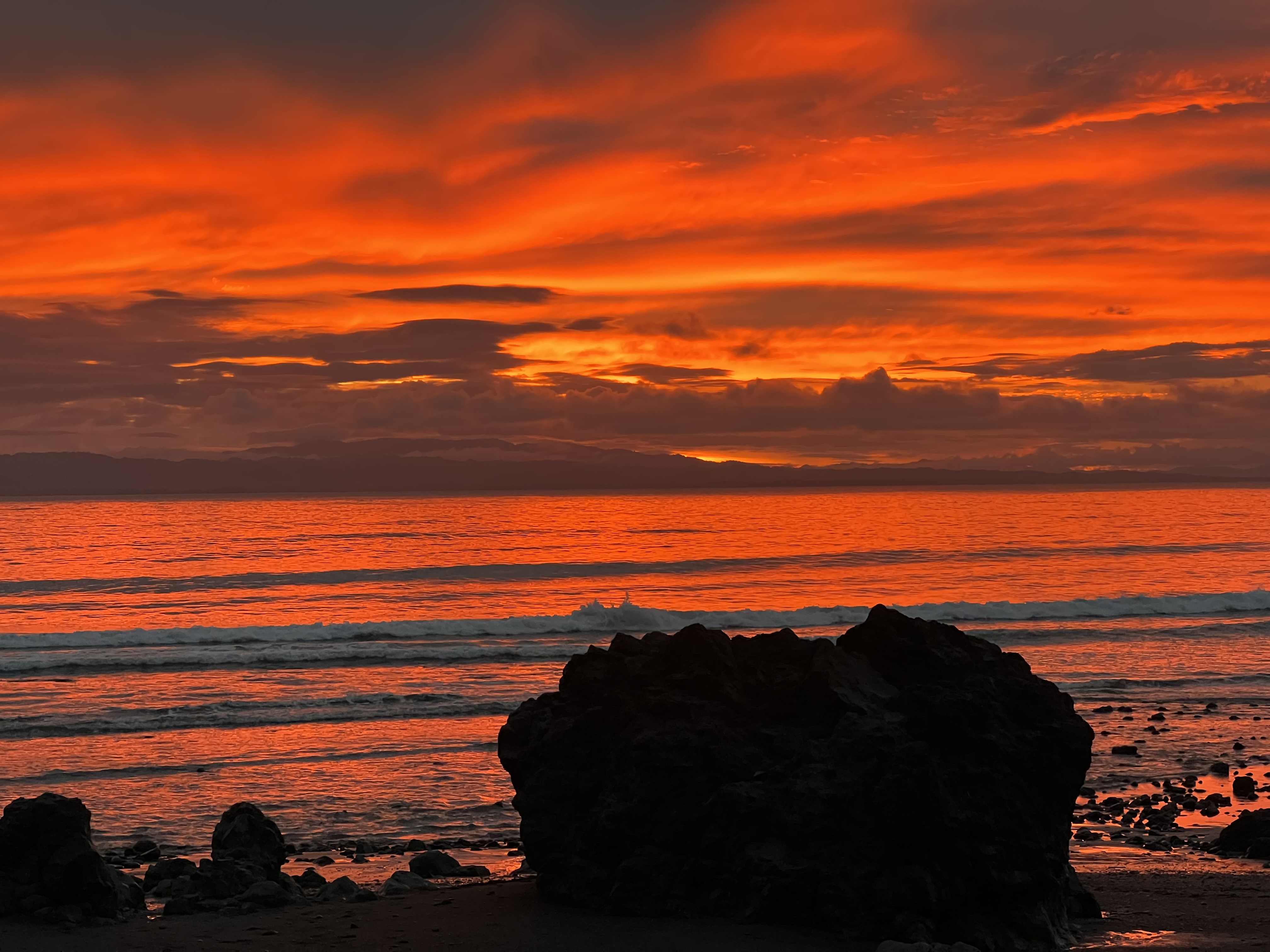 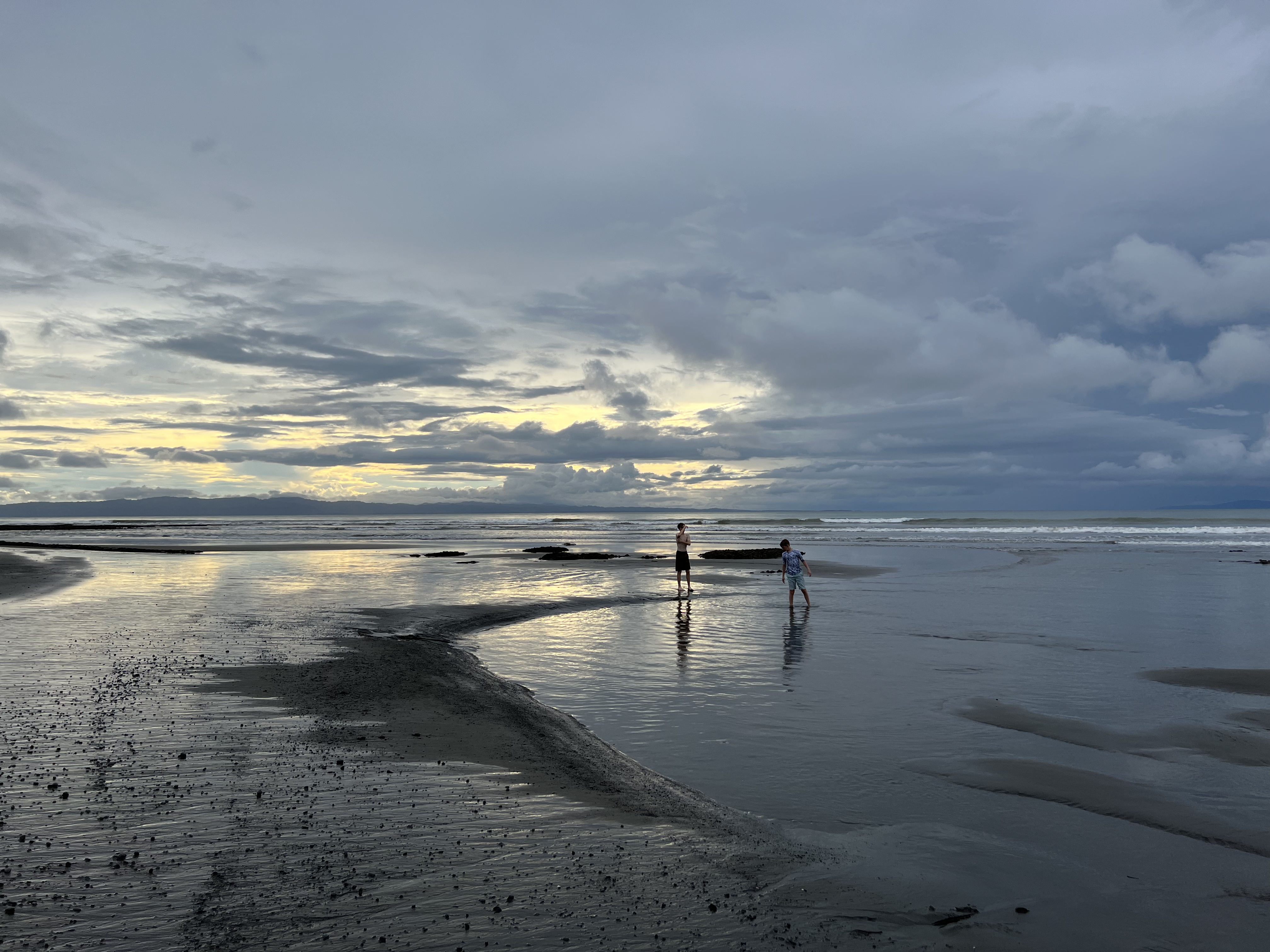 ICMag Supporter
Must be sweet down there

ICMag Supporter
ICMag Donor
The spot is unbelievable but to have what i want here is going to be a big project. Many truckloads on shitty roads.

Been on the Redneck Riviera for almost a decade since retirement and wouldn`t wanna be anywhere else , but.......That`s some beautiful shit right there It`s......looks a lot further south than where my old ass is though......Hopefully you`ll find a way to make what you want to happen down the road when things fall into place.......anyways......Good luck and......